Profile of a British holidaymaker – spends the most, does the least 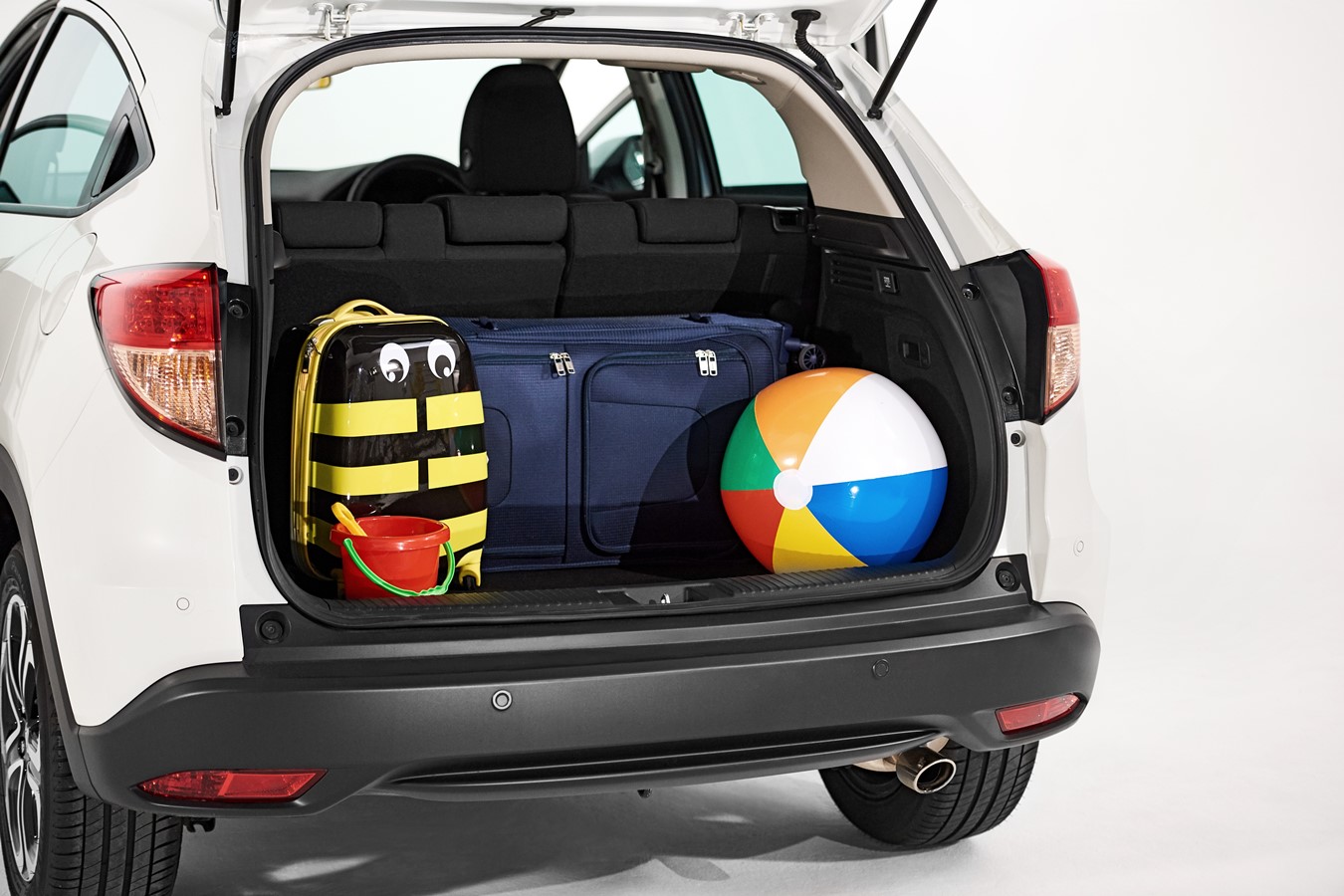 Profile of a British holidaymaker – spends the most, does the least

A unique survey looking at the habits and preferences of 5,000 parents across the UK, France, Germany, Italy and Spain has revealed that the typical British holidaymaker spends the most and does the least – with 11% of us parting with more than £3,000 for our main family holiday, while almost half of us (48%) spend zero time exercising and one in five (22%) do no sightseeing or visit cultural hotspots.

The Honda Holiday Habits Survey, carried out by OnePoll to mark the first anniversary of Honda’s crossover SUV, the HR-V, found that the UK tops the chart for spending more than £3,000 on the main family holiday, followed in the spend stakes by Germany. Brits also like a drink it seems, with 6% of us spending between £200 and £500 on alcohol, the majority (93%) spending up to £200, and average spend per head on alcohol on holiday coming in at £78.17, the second highest in Europe.

The survey goes on to paint a picture of what the typical Brit does, or doesn’t do, while away. While we are the least likely to exercise or go sightseeing, the UK also tops Europe for packing no sports or exercise equipment (49%), only a third (32%) rate day trips and places of interest as a holiday priority, while a similar amount (34%) take no books or e-readers.

So if Brits aren’t exercising, sightseeing or reading, what are we doing? Being the most likely to rate a swimming pool as a priority (35%) and with 42% of us rating entertainment for children as a priority, lazing around the hotel while the kids play seems to be a popular way of passing the time for British holidaymakers. Once again drinking is also a popular past time, it seems, with Brits most likely to take alcohol to drink while away (22%). And despite popular belief that we’re a nation of workaholics and tablet addicts, Brits are the least likely to cite good WiFi as a priority (18%), while 28% pack no laptops or tablets.

With arguing an ever-popular holiday past-time the survey also looked at the causes of holiday rows, with Brits the most likely in Europe to argue about getting lost (33%) and drinking too much (9%).

We’re also a nation of light packers, it seems, being most likely (11%) to take no suitcases on holiday, and spending the least time packing (2.2 hours). Despite this we take the longest to completely unpack after the holiday (3.6 days). We are also least likely to take a pet (9%) or food to eat while away (41%).

Perhaps unsurprisingly, being surrounded by water, we spend the least time driving to our holiday destination (4.7 hours), and driving while on holiday (5 hours), compared to our fellow Europeans. The longest-distance holidaymakers can be found in France, who spend seven hours travelling to their holiday and a similar amount driving while away.

Philip Webb, Head of Cars for Honda (UK) comments: “What an interesting picture of the typical British holidaymaker this research paints! It seems that as a nation our holidays are about spending quality time together and letting the children enjoy themselves, while we also enjoy our food and drink. It’s good to see that despite the stereotype many of us are taking a break from work while we’re away, and quite an eye-opener to see some of the strange items that people pack!”

The survey goes on to reveal Spain to be the most popular holiday destination for Brits outside of the UK, with 52% having holidayed there, followed by France (40%) and the USA (22%). Brits are considerably more likely to visit the USA than any of the European countries surveyed, with the closest being Spain where 12% have crossed the pond for a holiday. Making up the list of the top eight destinations favoured by Brits are Greece (21%), Portugal (17%), Italy (16%), Turkey (13%) and Germany (12%). By contrast Germans are the least likely to holiday in the UK, with just 3% having done so.

The survey similarly identifies the typical profile of a French, Italian, Spanish and German holidaymaker, finding the following:

Italy: The most discerning holidaymakers in Europe

Germany: Most organised, most disciplined

The survey concludes by asking holidaymakers to name items that they pack which other people might find ‘strange’. Among a very varied selection those that stand out from UK respondents include a will, frog, pet chickens, houseplants and a slow cooker. Others include a large stuffed kangaroo, pet rat and small antique statue.

This online survey of 1000 French, German, Italian, Spanish and UK parents of children aged 4-16 that have been on holiday as a family was commissioned by Honda Motor Europe and conducted by market research company OnePoll, in accordance with the Market Research Society code of conduct. Data was collected between 27.04.16 and 09.05.2016. All UK participants in the survey are double-opted in to take part in research. They are paid per survey (the payment differing depending on the length/time taken). The non-UK surveys were carried out using the panel of our trusted research partners. This survey was overseen and edited by the OnePoll research team, who are members of the MRS.

About the Honda HR-V

The Honda HR-V is the perfect family holiday car, with the class-leading luggage-lugging capability and practicality of an SUV, combined with the drive, refinement and performance of a much smaller car. Featuring Honda’s unique ‘Magic Seats’ which offer a number of layout options to accommodate all manner of cargo, the HR-V gives 470 litres of boot space with the seats up, and 1,533 litres with the seats folded down. 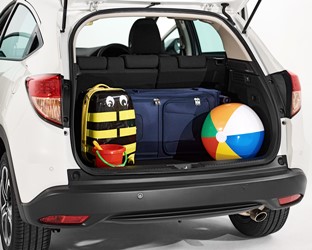