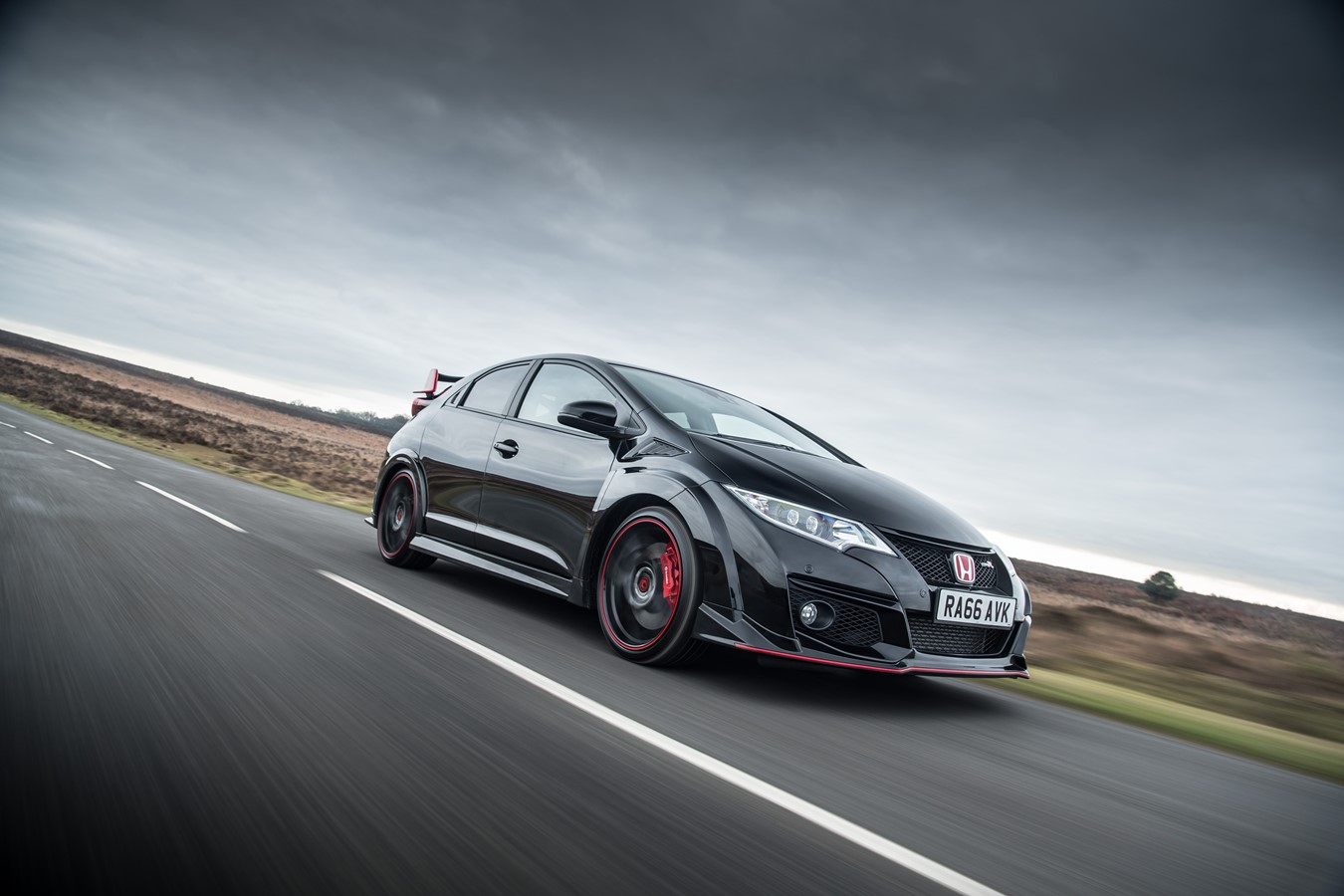 Already on their way to dealers across the country, the Civic Type R Black Edition features a predominantly black interior with red accents which add to the premium cabin feel, whilst the exterior is differentiated from the standard version by red rear wing end plates on the spoiler.

With production of the current Civic Type R at Honda’s factory in Swindon now finished, the factory is gearing up for the next generation Civic, which goes on sale in March, and the new Civic Type R version, which is expected to hit retail forecourts in the latter half of this year.

With pricing based on the existing GT model at £32,300 OTR, Honda is expecting the Civic Type R Black Edition to sell out quickly.

Billed as a ‘race car for the road’, the British built Honda Civic Type R is powered by the most extreme and high-performing Type R engine ever built. The direct-injected turbocharged 2.0 litre VTEC TURBO petrol engine delivers outstanding power, torque and performance figures for the front-wheel drive hot hatch segment. Peak power output is 310 PS at 6,500 rpm, and peak torque is 400 Nm at 2,500 rpm – both higher than for any previous Honda Civic Type R model.

Phil Webb, head of cars at Honda UK, commented: “There are only going to be 2,500 of the current Civic Type Rs on UK roads, so the car is going to be pretty special as it is – but with the addition of this special limited run of 100 Black Editions to the product line up and owners will have a real collectors piece on their hands.”

One of the top 20 brands in the world, Honda manufacturers a broad product range encompassing cars, motorcycles, power equipment (including marine, energy, lawn and garden and ATV) and aviation and was the first Japanese automobile manufacturer to release a dedicated luxury brand, Acura, in 1986. 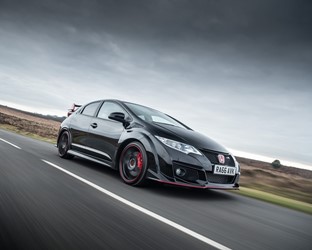