Second for Verstappen in Silverstone nail-biter 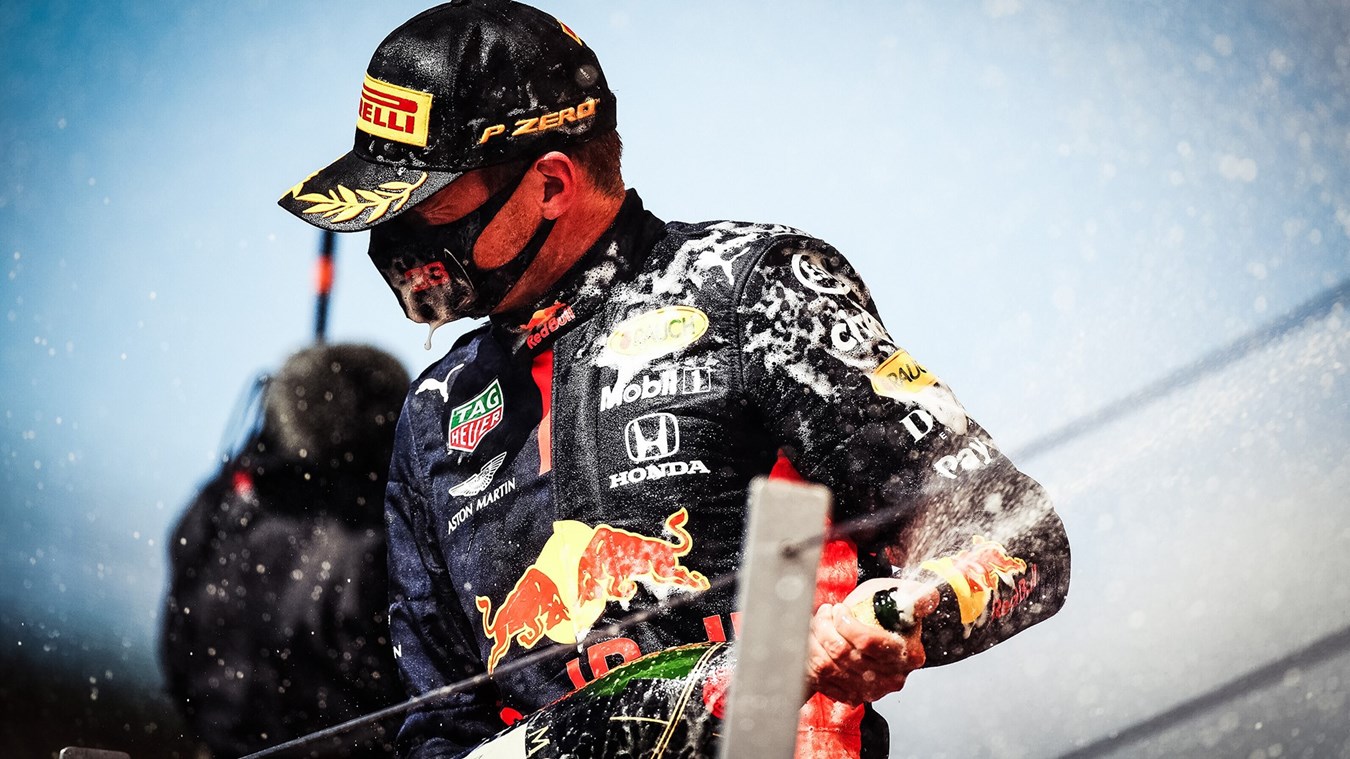 The race started with a big incident as Alex was caught out when attempting to overtake Kevin Magnussen at the end of the first lap and the two cars collided. After a Safety Car period, Alex came into the pits on lap seven for hard tyres to try and run as long as possible, but was handed a five-second time penalty for his role in the collision.

While Alex started his recovery, Daniil passed Antonio Giovinazzi on lap 11 to run behind Pierre just outside the points with the two Scuderia AlphaTauris in P11-12, but then shortly afterwards, the Russian suffered a big crash. Daniil lost control entering the high-speed Maggots and Becketts section, but fortunately was unhurt in the incident. The cause is still being investigated.

The resulting Safety Car saw every car come into the ptis for hard tyres to try and run to the end of the race, but Alex soon switched strategy and pitted again on lap 30 for medium tyres, taking his time penalty at the same point. Pierre was running 11th and started to make progress in the latter stages, closing in on Sebastian Vettel and passing the Ferrari with an epic move around the outside at Stowe, before matching it by going down the inside of Lance Stroll for ninth place into Abbey.

Alex was also making progress and overtook Vettel and Stroll too, but at the front of the field a beautifully measured drive from Max looked like earning him a strong third placebefore an unexpected final three laps. First, Valtteri Bottas suffered a puncture after Max had been closing in, promoting him to second place.

Red Bull opted to take a free pit stop for soft tyres to chase the fastest lap and ensure there was not a failure on Max’s car, but starting the final lap Lewis Hamilton also suffered a front left puncture when leading. Max closed down a 30-second gap to just five at the flag as he set the fastest lap of the race, but Hamilton just held on.

A similar puncture for Carlos Sainz saw Pierre and Alex each gain a further position in the closing stages, with Pierre taking seventh place and Alex eighth with a good recovery effort.

“Max had a strong race, running in his start position for most of the afternoon, with Aston Martin Red Bull racing managing the situation and strategy well. But then in the very exciting closing stages, he managed to finish second when our rivals had problems, even coming very close to winning. For Honda it was our third consecutive podium finish and we also got three of our four cars into the points. This is therefore a better result than we could have expected from our qualifying performance and so it is an encouraging sign for next weekend. Pierre drove well to finish seventh producing some excellent overtaking moves, as did Alex after his collision and penalty, which meant it was not an easy race. In the other AlphaTauri, Daniil was showing a strong pace and had moved up seven places from his grid position before he had that big accident which we believe was not his fault. As was the case in Austria, we now get a few days to prepare for another race at this same Silverstone circuit, so all the data we have gathered over the past three days will be very helpful in preparing for the next round, when our main aim will be to close the gap a bit more to the team in front of us.”

“I know everyone is asking whether we should not have pitted for the soft tyre because we could have won but could have, would have, should have. You can always ask these questions with hindsight but I don’t regret anything and I believe we made the right decision to pit for fastest lap at the end. We did the right thing and who knows if I would also have got a puncture, you just can’t predict these things as it does not happen very often in F1 these days. At the end of the day Mercedes deserved to win as they were faster than us, some people are saying Lewis was lucky but he was actually unlucky to get the puncture in the first place and so was Bottas. I’m happy to finish second as it looked like third was all that was possible and again we have scored good points. I was four or five tenths off Mercedes every lap but a second faster than the cars behind, so it was a pretty lonely race. At one point I went on the radio telling my engineer to remember to stay hydrated. (laughs) Other than that I was just counting sheep! Next week will be slightly different with the tyre choice affecting the strategy and although we are realistic about the pace of the Mercedes compared to us we won’t stop pushing them like we did today.”

“It’s really fantastic for us to finish P7 today! It was a very strong race and probably one of the best ones from me. We didn’t expect such a result today, we knew we could potentially score points, but it was going to be a challenge as the timing of the first safety car didn’t play into our hands. I think we were P12 at the time and I had to fight my way through the crowd. It was tough but very enjoyable and I had many great battles with Vettel, Stroll and Giovinazzi. I struggled to get close to Sebastian, but then I had one shot to pass him and I knew I had to try and make it work. It doesn’t happen every day that you're able to overtake a Ferrari on the outside, so I really enjoyed that one! I’m feeling good in the car and we know where we need to improve, so hopefully we can take another step forward in the coming weeks.”

“Eighth isn’t what I want but it’s damage limitation after the damage to the car and penalty at the start of the race. I think the incident with Kevin was 50/50, he made a mistake and left a gap so I went for the move. When I realised he didn’t see me and he closed the door I tried to get out of the way but we touched. There was a big difference of speed going into the corner and it couldn’t be avoided. We had a lot of work to do this weekend but we did the best we could and the race pace was okay fighting back through the field. I’m happy we’ve got another race here at Silverstone next weekend as I love this track and we can use what we’ve learned this week and put it into practice.”

“I think it was a very strong race despite the fact it was cut short. I had a good start, great pace and made quite a few overtakes, catching up to the cars in front. We were on for a good result today when all of a sudden at Turn 10 I lost the rear of the car. I thought it was my fault, as at first I always tend to blame myself, but after reviewing the video we saw that something happened out of my control, so we will need to check all the data to understand what exactly caused the failure. It’s disappointing as we could have scored some good points here today, but I will try again next week.” 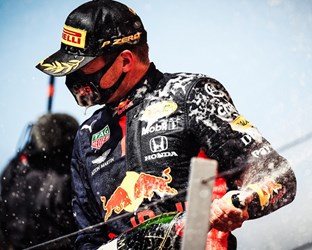