The first public Honda motor model dates back as far as 1962, when the S360 Honda Sports made its maiden voyage at the 11th National Honda Meeting General Assembly, driven by Mr Honda himself. This car, which itself never made it to market, provoked a search for a suitable site to begin mass-production of Honda motors, and lead to the opening of Sayama Automobile Plant in Saitama Prefecture, Japan, where mass-assembly of an S600 model began in November 1964. Since the 1960’s, numerous models of Honda vehicles have been developed by Honda engineers and produced for global consumption. Here we have a selection of some of the most popular previous Honda models of the European region. 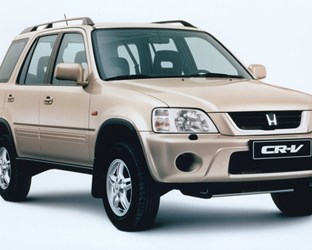 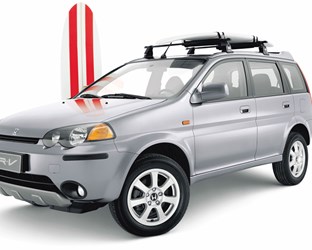 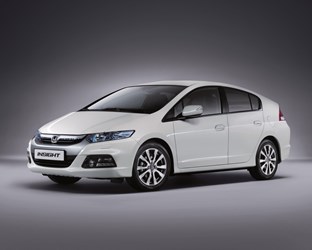 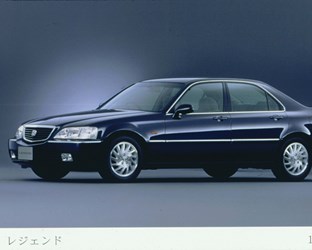 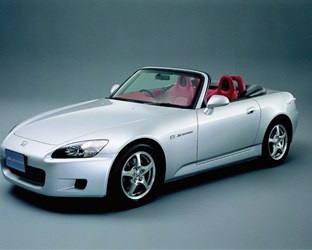 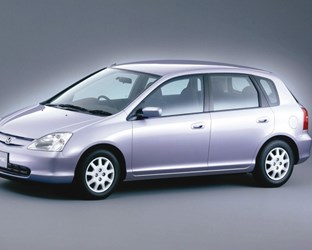 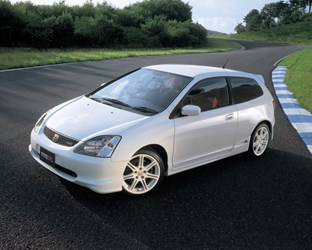 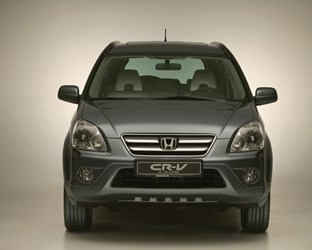 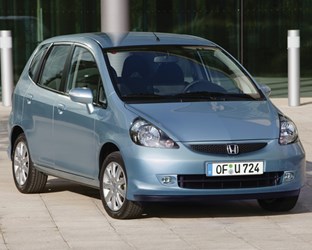 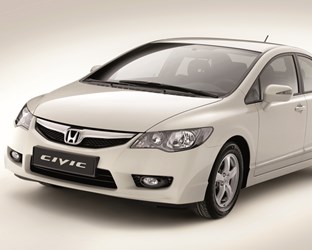 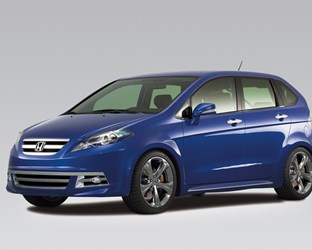 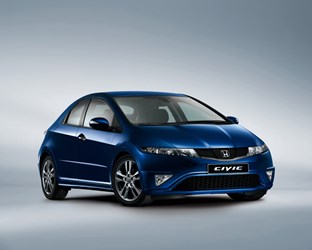 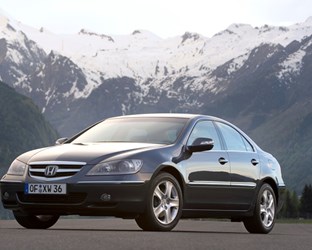 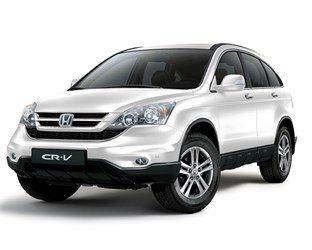 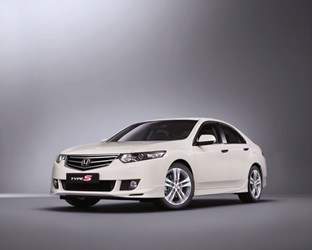 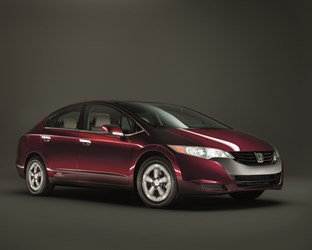 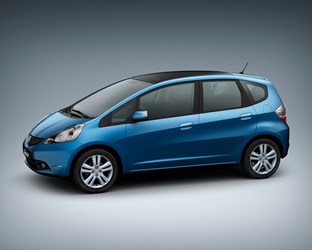 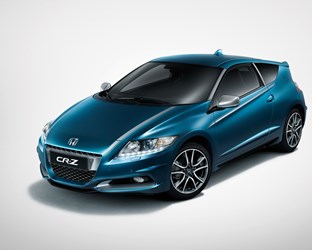 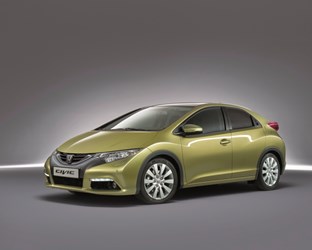 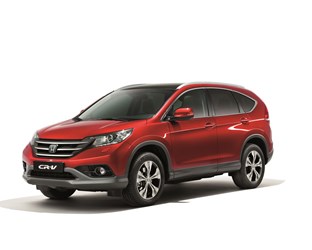 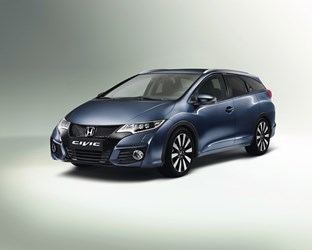 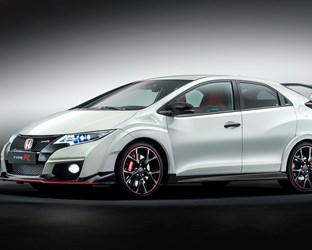 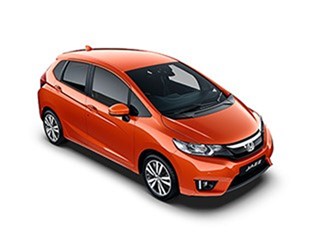