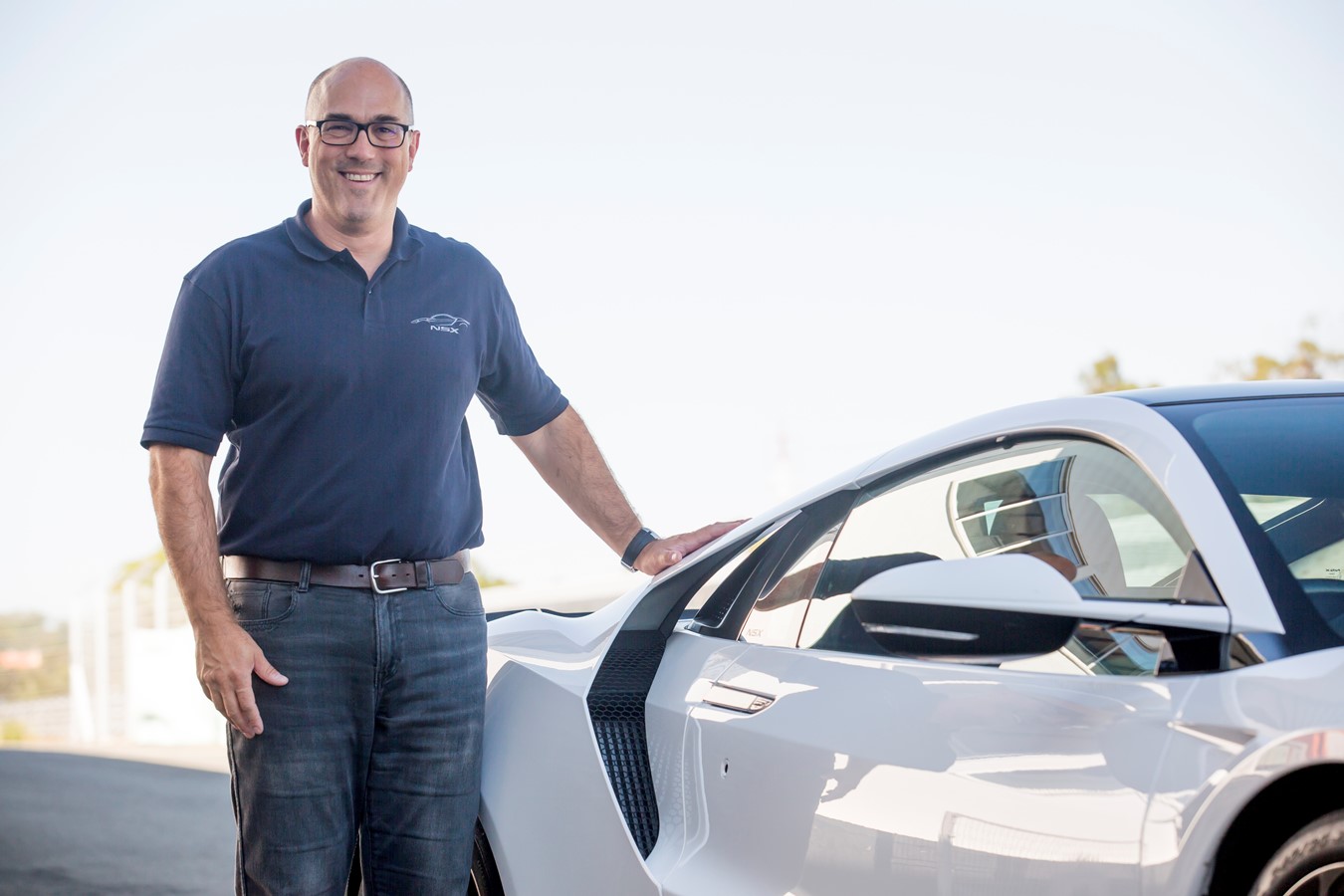 Honda engineer Jason Bilotta is responsible for the overall vehicle design and engineering of the new Honda NSX. At the European media launch of the car, Jason shared an insight into the application of world first technologies in order to maintain original NSX core values.

Can you briefly explain how your career at Honda has evolved through the different projects you have worked on to date? In addition, how did you become involved with the NSX project?

“I started at Honda in 1994 as a chassis design engineer and built up expertise in fuel system development. My first project leader role was for the Ridgeline pickup truck, where I was responsible for chassis development. Specifying an independent rear suspension was the crowning achievement for the chassis group on that particular vehicle!

I then moved to manage the chassis design group for 5 years and led the design and development for our light truck platform, which compromises of the Acura MDX, the Pilot and new Ridgeline.

As the Ridgeline project was coming to a close and the NSX project started to gather pace I was in a fortunate position to be assigned the design and development leader role. To say I was happy was an understatement!”

Were there any challenges between combining exterior styling with exterior engineering design of the new NSX?

“A central concern of mine was to ensure that we did not lose the essence of the original show car concept that had been so well received, but balance this with a need to package components in the best way for the performance targets we set.

It was very much a group effort, working together between offices to truly maintain that show car concept. We spent a lot of time managing the airflow through the vehicle to cool off the power unit, and allowing the air to enter various ducts to access the heat exchangers. All of this was done whilst still providing aerodynamic downforce on both the front and rear axles.”

The new NSX features a world first application of 3 dimensional bent and quenched tubing in order to provide a very thin A-pillar. Can you tell me a little more about how this process came about?

We are always researching new technologies for various applications and this particular technology came about through one of our traditional Honda suppliers. Trying to follow the original heritage of the first generation NSX, renowned for its excellent forward visibility, we recognised the benefit this new technology could bring to the A-pillar design of the new NSX.

We also recognised when trying to meet the safety standards for roof crush, the A-pillar would traditionally become very large.

We found that this technology would be a suitable application within NSX, to provide something special that no other competitor can offer.”

One of the original NSX values was for the vehicle to act as an extension of the driver. Can you highlight how the interior of the new NSX is designed and engineered to replicate that value?

Ergonomically speaking we set a very low hip point and a very simple drivers interface that is not complicated or causes any distraction whilst operating the vehicle.

We made sure the seat was comfortable, yet truly supported the driver both in the lower torso and in the hip area to withstand any kind of dynamic manoeuvre. In addition, we wanted the seat to allow the freedom of motion in the upper torso as you interact with the steering wheel. We padded the centre console and door lining to avoid any disturbance that can be found from a hard carbon or aluminium surface.”

When engineering the design of the new NSX, did you consult with other product design teams, or perhaps some of Honda’s racing teams?

“Probably the most significant influence was meeting with the original NSX team at Motegi, Japan. Not only did we meet the original engineers, but also customers, who brought their own NSX.

Feeling the passion from customers, talking to them and seeing what they really enjoy about their vehicle motivated us to retain as much of that original NSX spirit in the new car as possible. Meeting with the original engineers and understanding the core DNA and the concepts they wanted to achieve was so inspirational - it really formed the foundation of how we went about the development of the new car.”

Finally, do you have a future vision for the new NSX?

“The current NSX represents the pinnacle vision within Honda for a New Sports eXperience. We are providing technologies that enable the driver to feel at one with the vehicle.

The future vision of the NSX is to maintain that same core direction, much like the original NSX. Throughout its life we expect to further explore and improve upon what we have achieved so far. We hope the third generation will continue along that same line with even more advanced technology in order to provide a seamless interaction between car and driver and hold true to the original NSX concept.” 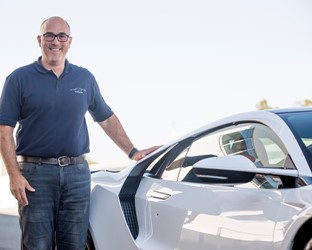