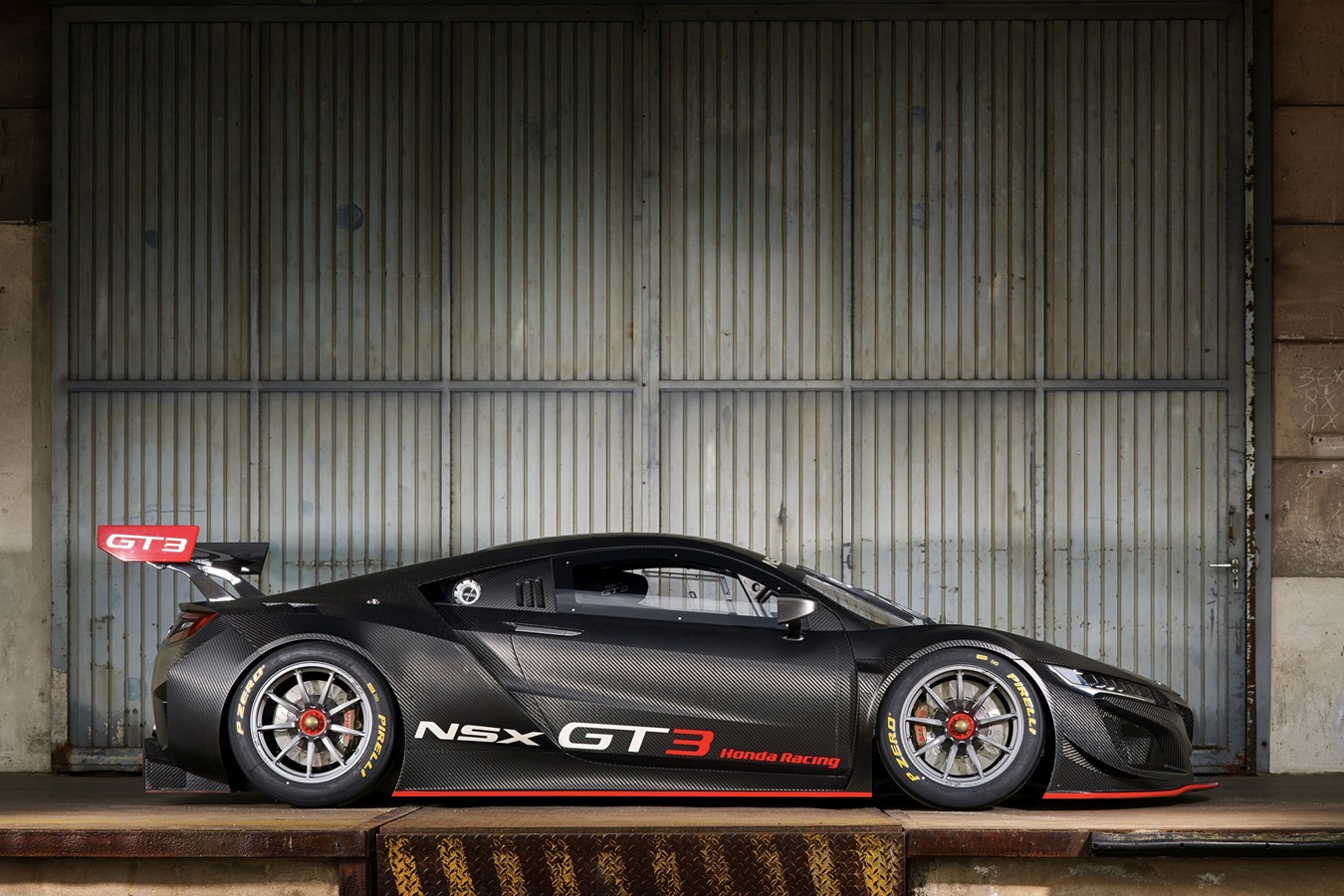 Honda, in conjunction with JAS Motorsport, Honda Performance Development (HPD) and Mugen will offer the NSX GT3 for sale around the world for the 2018 season.

Already a multiple-race winner in its inaugural season of IMSA WeatherTech SportsCar Championship competition in North America, the Honda NSX GT3 is eligible to race in more than two dozen FIA-sanctioned race events around the world, including:

Orders for the NSX GT3 are now being taken by JAS Motorsport, responsible for sales and customer support in Europe, Asia (including China) and South America; by HPD in North America and by Mugen in Japan.

The NSX GT3 has been designed by Honda R&D in Japan in collaboration with JAS Motorsport in Milan, Italy. The car’s development has been undertaken as a collaborative project over the past three years that has also included HPD since the end of 2015 with over 85,000km of race and test mileage completed. An initial batch of 12 cars will be produced in time for the start of the 2018 race season.

The production-based 3.5-litre, twin-turbocharged V6 racing engines are built alongside their production vehicle counterparts at the Anna Engine Plant in Ohio, USA. The racing engine uses the same design specifications as the production NSX, including the block, heads, valve train, crankshaft, pistons and dry-sump lubrication system. A six-speed, sequential-shift racing gearbox delivers power to the NSX GT3’s rear wheels, while a state-of-the-art chassis and aerodynamic package finishes off the NSX’s impressive performance credentials.

The exposed carbon fibre, race-ready NSX GT3 is offered for sale at a starting price of €465,000 as delivered by JAS Motorsport. Additional options and complete customer support, including parts and sales, training and engineering services are available.

“Honda are extremely proud to launch the NSX GT3 Customer Racing Programme,” said Robert Watherston, Head of Motorsport at Honda Motor Europe. “We have already seen the quality of the car proven by its victories in the USA and its ability to convincingly lead the Daytona 24 Hours on its series debut. With the customer support of Honda, JAS Motorsport, HPD and Mugen, we look forward to seeing the NSX fighting for victory in the most prestigious GT3 races in the world in 2018 and beyond.”

“The NSX GT3 has been created to compete at the highest level,” said Alessandro Mariani, CEO JAS Motorsport. “It blends cutting-edge GT3 race technology with a beautiful and efficient design and the very latest in FIA safety specification. We have already seen the car become a winner in the USA and we are now ready to offer it for sale around the world for racers to enjoy.”

The NSX GT3 adds to the incredible legacy of the first-generation NSX in motorsport, including victory in the Le Mans 24 Hours’ GT2 category in 1995 and three crowns in Super GT (including former All Japan GT championship) between 2000 and 2009.

HPD was founded in 1993 to spearhead American Honda’s entry into Indy car racing. No other manufacturer has matched the company’s success in Indy cars, which includes 225 race victories, 15 drivers’ championships, six competitive manufacturers’ championships and 12 Indianapolis 500 victories since 2004.

HPD, Acura and Honda have a history of success in endurance sports car racing, with more than 100 prototype victories since 1991, including either class or overall victories at the Rolex 24, 12 Hours of Sebring, 24 Hours of Le Mans and Petit Le Mans. Acura and HPD swept all prototype championships in the 2009 American Le Mans Series; and won the North American Endurance Championship manufacturers’ title in 2016. Prior to the founding of HPD in 1993, Acura won 25 races and three consecutive IMSA Camel Lights Championships from 1991-93

HPD’s Acura and Honda engines have recorded 78 race wins at endurance sports car races around the world, with 70 of those victories coming in the HPD-developed line of sports prototype cars. For more information about HPD and the company’s racing product lines, please visit http://hpd.honda.com.

JAS Motorsport was founded in 1995 in Milan, Italy and became an official Honda race team in 1998 and a technical partner three years later. Initially running Honda’s race-winning teams in the Super Touren Wagen Cup in Germany, the British Touring Car Championship and the European Super Touring Car Cup with legendary drivers like Tom Kristensen and Gabriele Tarquini, JAS created the first Civic Type R for grass-roots circuit racing and rallying. JAS has been involved in Honda Racing’s FIA World Touring Car Championship from the very beginning and claimed the Manufacturers’ Championship title in 2013. It has created the multiple title-winning Civic Type R TCR and currently leads the WTCC championship with Honda.

Founded in 1973 by Hirotoshi Honda, Mugen (meaning ‘without limit’) is an engine tuner and parts manufacturer that manufactures OEM components for Honda Motor Company. Since becoming involved in motorsport in 1986, Mugen-tuned engines have won more than 50 major motorsport titles including the International Formula 3000 Championship, Super GT Championship and many top-level Formula Three Championships and major one-off races. Mugen power units have won four Formula 1 Grands Prix and triumphed at the past four Isle of Man TT races in the TT Zero class. 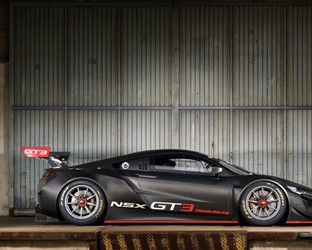