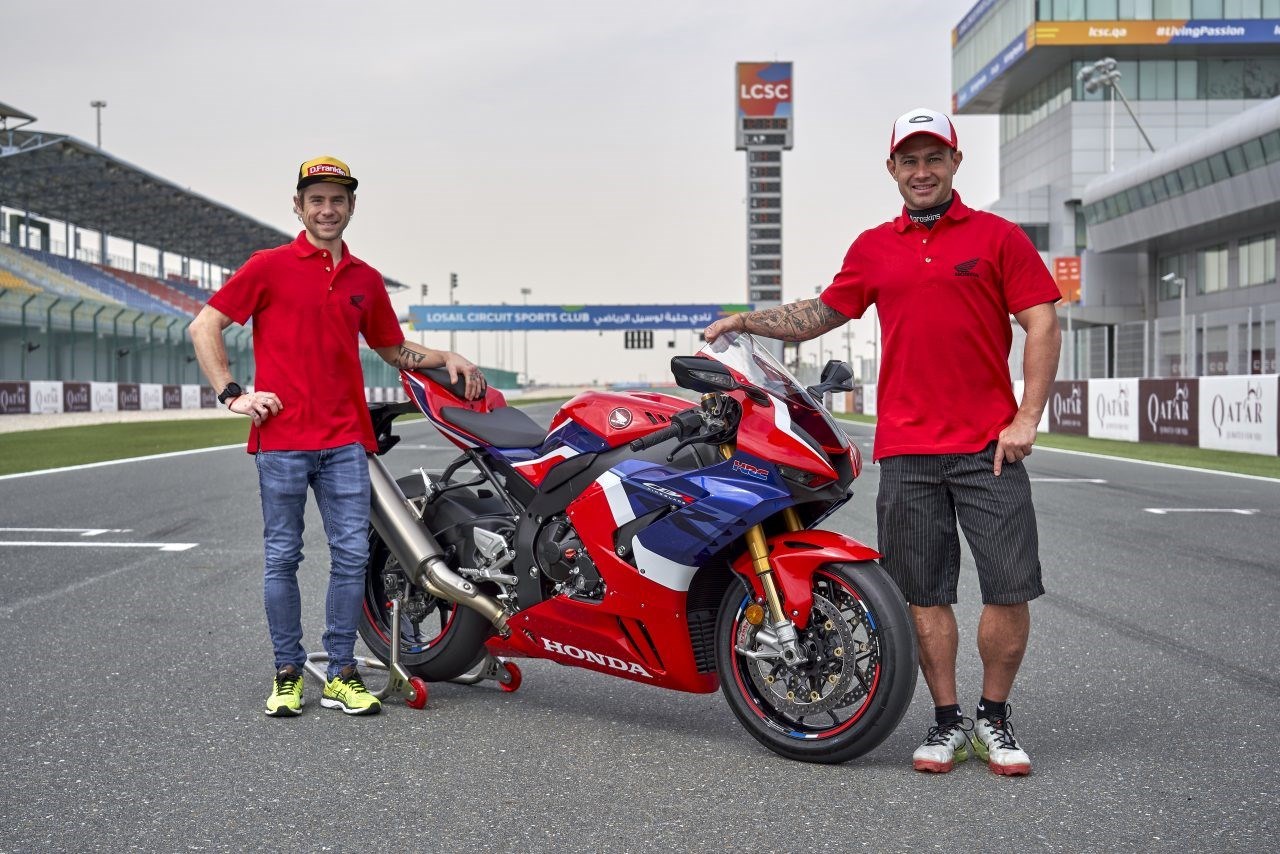 Featuring five of their fastest European circuit racers, Honda has today unveiled a series of onboard laps of the Losail International Circuit in Qatar aboard the new Honda CBR1000RR-R Fireblade SP.

Filmed at the new bike’s European Press Launch, the films, available on Honda’s official YouTube channels, feature riders from both international and European domestic championships explaining how to build the perfect lap of the Qatar circuit.

First revealed at EICMA in November, the new 2020 Honda CBR1000RR-R Fireblade SP has already made an impact in WorldSBK at the opening round in Australia. The most powerful mass-produced naturally-aspirated inline four cylinder motorcycle in the world, the new Fireblade produces 160kW at 14,500rpm and features MotoGP-style aerodynamics and a cutting-edge electronics package including market-leading Öhlins semi-active electronic suspension.

After spending the day riding the Superbike contender around the Qatar circuit, the riders also took the time to give their opinions of the ‘Born to Race’ new Fireblade, which started to arrive at dealers across Europe from the start of March.

All the films can be found on Honda’s official YouTube channels:

British rider Leon Haslam was born in London on May 31st 1983 and has lived in Derbyshire since childhood. Following in the footsteps of father Ron, a former road racer, Leon was introduced to racing at a young age.

Leon has successfully raced the Honda Fireblade in both the British and World Superbike Championships, and has won the prestigious Suzuka 8 Hours with Honda twice, in 2014 and 2015.

Born in Talavera de la Reina (Spain) on November 21st 1984, Alvaro first rode a motorcycle at the age of three. By the time he turned eight he was racing and finishing runner-up in a local championship in Madrid before being crowned junior champion of the Spanish capital at the age of eleven. Alvaro moved into Grand Prix racing at the age of seventeen and was crowned 125cc World Champion in 2006 and was runner up in the 250cc category in 2008.

Alvaro raced in MotoGP with Honda from 2012-2014 on the RC213V machine during which time he scored three podiums and one pole position. He returns to the Honda Racing family in 2020 riding the all-new CBR1000RR-R Fireblade SP for Team HRC in WorldSBK

A Honda rider since 2013, he started racing in 2001, making his World Endurance debut in 2007. He has won the coveted 24hrs of Le Mans twice and the Bol d’Or three times.

Alex has been riding for the HRP (Holzhauer Racing Promotion) team in Germany’s IDM championship since 2018. Born in Iesi, Italy on 3rd June 1984, he won the World Superstock championship in 2006 and finished 5th in the 2019 IDM championship.

Born in Rohrbach, Switzerland on September 30th 1990, Dominic first rode a motorcycle when he was 3. Starting out in national moto-cross he switched to road racing in 2003, graduating to Grand Prix racing in 2007.

He has finished on the podium twice at the Suzuka 8hr, has scored multiple Grand Prix podiums and is a Grand Prix winner. He is currently the official Honda WSBK Test rider and ambassador for Honda Switzerland. 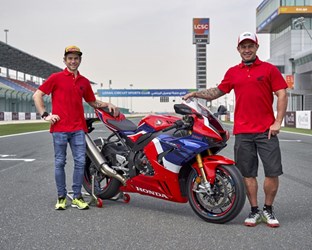