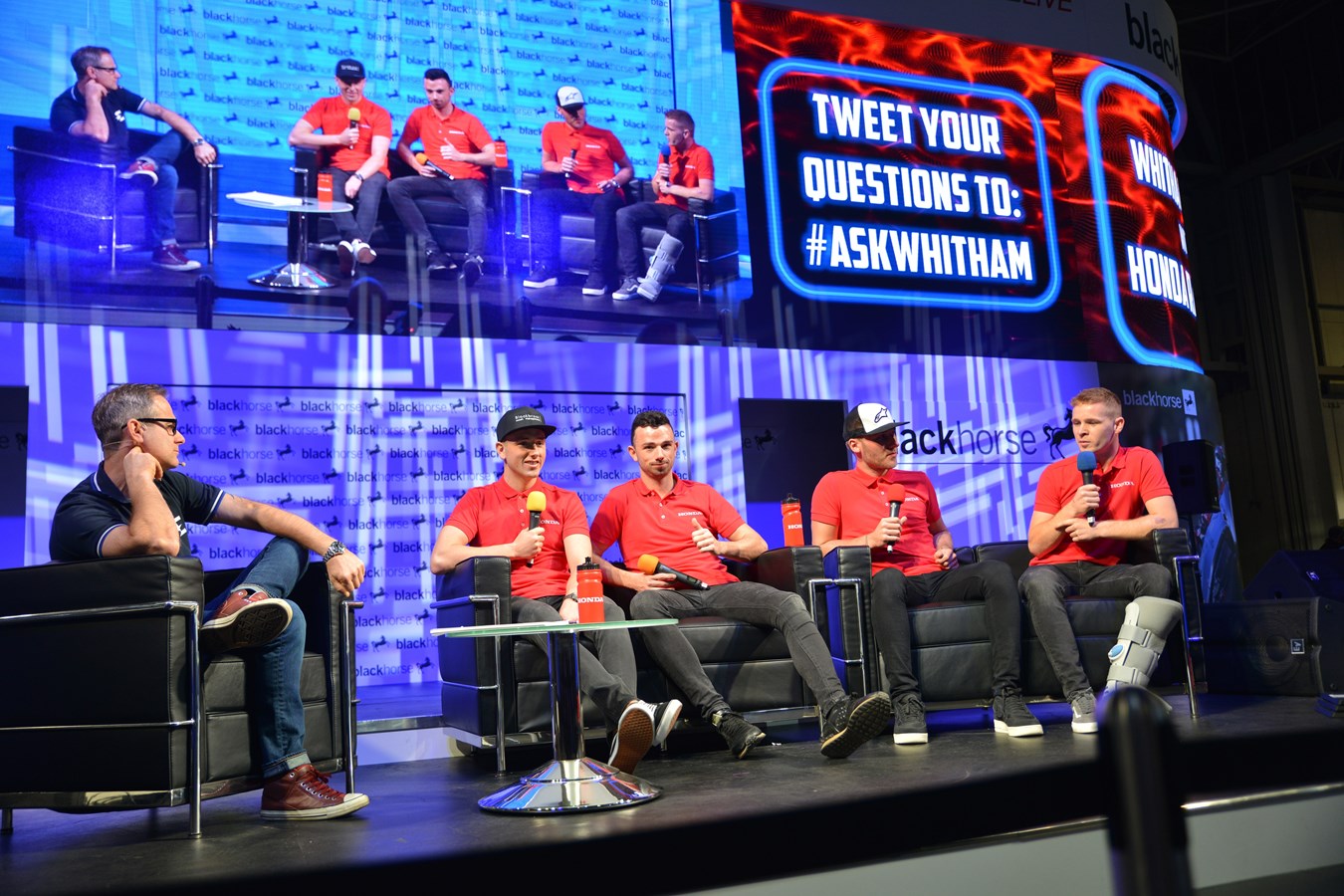 Honda (UK) is pleased to announce a return to road racing as the Honda Racing team prepares a fresh campaign at the North West 200 and the Isle of Man TT races, with a new rider line-up of Glenn Irwin and Davey Todd, who will contest the Superbike and Superstock classes aboard the all-new CBR1000RR-R Fireblade SP.

Alongside the roads team, Honda Racing continues in the British Superbike Championship where Glenn joins his brother Andrew, and Davey will become Tom Neave’s teammate in the National Superstock 1000 Championship, as the Louth-based team look to secure both titles.

Although a newcomer to the Isle of Man TT races, Glenn is certainly no stranger to the road racing scene where he’s had a string of successes at the North West 200 in Northern Ireland. Making his debut in 2017, the Carrickfergus man impressed as he took his maiden victory in the final Superbike race. He went one better a year later to secure both Superbike wins, and again in 2019 he won and came second in the feature races.

Glenn had a mixed season in the 2019 British Superbike Championship, but in 2018 he finished third in the championship and took his debut BSB win at the final round. Throughout that year he enjoyed regular visits to the podium securing five second place finishes and one third place.

A relative newcomer to the roads, Davey has continued to impress since embarking on his first full road-race campaign in 2018. A year earlier he made his debut at the Ulster Grand Prix, where he placed second in the Dundrod 150 National race. Consistency was key at the NW200 where he was crowned top newcomer, but it was at the TT where the 24-year-old really made his mark, lapping the Mountain Circuit at 127.890mph and becoming the second fastest newcomer in the history of the event.

In his second year on the roads, Davey secured his maiden NW200 win in the Supersport class and also came third on the podium in the Superstock race. Meanwhile at the TT he continued to learn the circuit and completed race week with five top-ten finishes. Away from the roads he has enjoyed time in the National Superstock 600 Championship, finishing sixth overall in 2016.

Meanwhile with his brother on-board, Andrew will be looking to continue his good form after a successful first-full year in the British Championship. Developing round-by-round, the 25-year-old secured his first BSB win at Thruxton and completed the year in eighth place after just missing out on a Showdown spot. Superstock 1000 contender Tom, will be looking for further podiums and wins in 2020 after his season was cruelly ended at the penultimate round at Donington Park where he fell and fractured his left foot, wrapping up the season in seventh position.

2020 is certainly shaping up to be an exciting year for the Honda Racing team, with a fresh rider line-up, Honda (UK) taking back responsibility for the road racing campaign and the arrival of the all-new 2020 Honda CBR1000RR-R Fireblade, there’s a lot to be excited about. The team will take delivery of the new Fireblade at the end of the year, with a full test schedule set to take place early in the New Year.

Reflecting back on 2019 I think it was a really positive year. There were some negatives and a few things to learn from, but I know the areas I need to work on, and I really think for 2020 I can be a real Showdown fighter. Having Glenn as my teammate will be a really good thing, he’s a best friend as much as he is my brother and I think it’s good to have a strong teammate – the first rule of racing is to beat your teammate and of course, I will want to do that! I’m looking forward to it and think it will be a good atmosphere and we’ll work well together. Signing for Honda again was easy as I knew what I wanted and for me there wasn’t another option, I know everyone in the team and believe in the people around me. I’d like to thank Harv and Honda Racing for the opportunity and hopefully I can repay them!

I guess it’s natural to be excited to join Honda, but I really am! I got a taste for the team at the end of this season with Andrew and got to see the structure and the atmosphere in the garage, it’s an experienced team and to be associated with a brand like Honda, is a dream come true. I’ve had Andrew as a teammate before, but this time it’s different as I guess I am the new guy! We are best friends and I think this is key as we’ll work together, share information and we won’t keep anything from each other, which is important as our task is to develop the new Fireblade. I’m enjoying doing the homework for the TT and learning it, there’s no expectations whatsoever, we’re not going there to win in year one, the place requires a lot of respect and time and that’s what we’ll give it. It’s a privilege to make my debut there on the new Fireblade as a lot of people will be wanting to see it in action, so I have to prepare the best I can for the most professional and safe job in my first year.

I am really excited to sign for Honda Racing for the 2020 season. We all know Honda’s history and I grew up watching the factory team and that’s what got me into racing, and it’s been a lifelong dream to ride for Honda. I’m looking forward to getting back to the British Championship and I think I’ve got a lot to give there. I had one season in 2016 and then concentrated a little more on the roads, but I don’t want to be thought of as just a roads guy. The 2020 Fireblade looks incredible and after seeing it I am more excited that I was before - if that’s even possible! I also want to thank Havier and Honda Racing for giving me this opportunity on the roads and also in the National Superstock 1000 Championship, having that belief in me really means a lot and I can’t wait to get started!

To sign with Honda for a second year, is really a dream come true. This year has been a steep learning curve in my first full season in the Superstock 1000 class, but I have really enjoyed it, and it was just a shame for it to end early with a crash. The 2020 Fireblade is exciting and I can’t wait to get the winter out the way and get testing in the New Year. Looking back to when I started racing, to where I am now I feel so proud with how far I have come, I’m going to make the most of this amazing opportunity and hope I can do everyone at Honda, and those who support me proud.

I am very excited about how next year is shaping up, for sure there’s a huge buzz with the new Fireblade, which we’re all very excited to get our hands on, but also Honda (UK) taking back the road racing programme. With the riders we have for the year, I think we’re in for some good results both on the roads and in the British championship. Andrew and Tom made so much progress last year, I think knowing what they know now will be a massive help when we get started. Davey and Glenn are both new to us on the roads, but they have definitely made their marks and impressed in their careers to date.

Racing is in the blood at Honda, so we’re delighted to be expanding our motorsport activities under Honda (UK). Armed with a new rider line-up and of course the all new CBR1000RR-R Fireblade SP, the team will be looking to have a great year in both the circuit and road racing programme. I can’t wait to see how our racing campaign unfolds, bring on 2020! 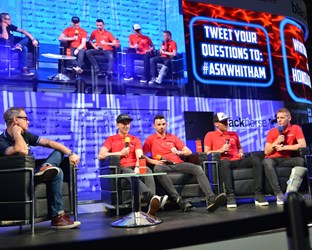