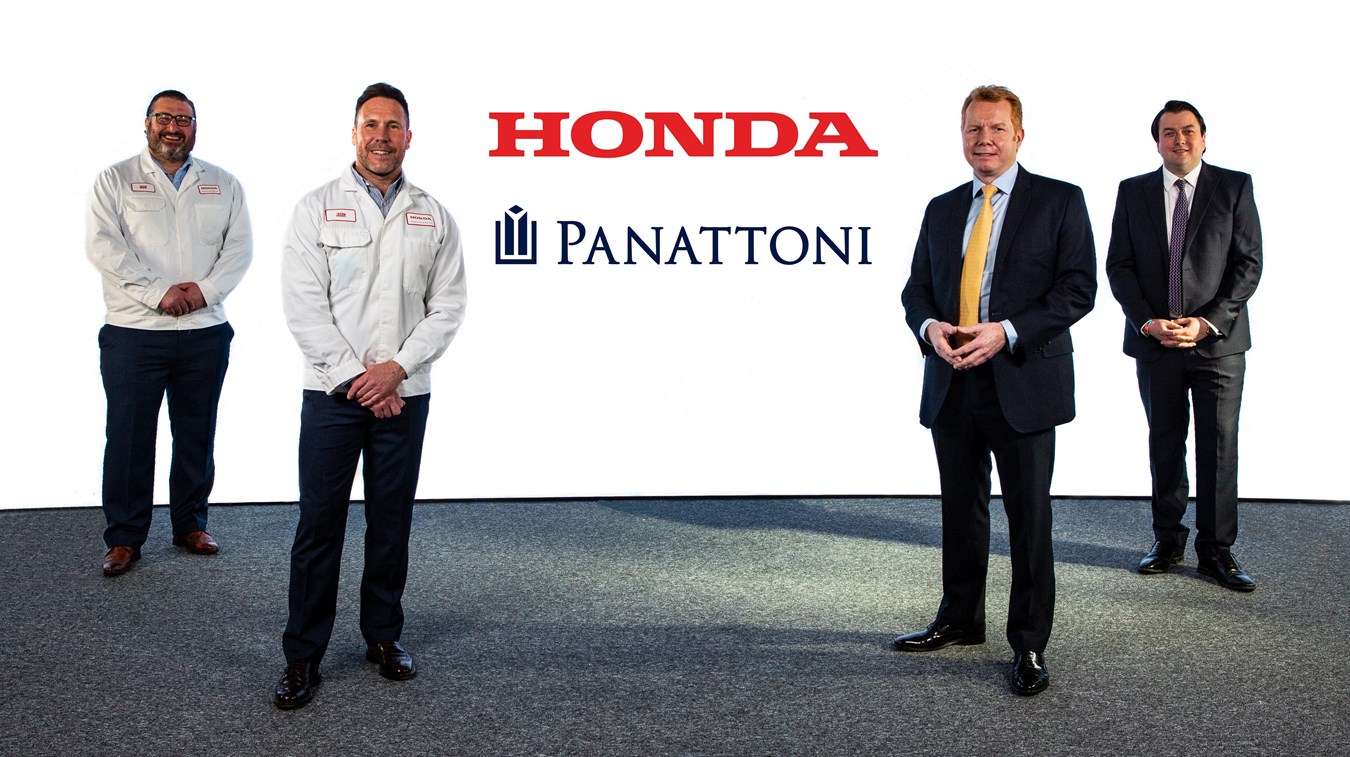 Honda of the UK Manufacturing (Honda) has today announced it has entered into a contract for sale of its Swindon site. Originally purchased by the Japanese car manufacturer in 1985, the site will be sold to Panattoni, Europe’s largest developer of new build industrial and logistics facilities.

In 2019, Honda Motor announced a restructuring of its global automobile manufacturing operations, which included the cessation of production at the UK plant in July 2021, at the end of the current model cycle of the Civic Hatchback. Following the closure announcement, Honda committed to leaving the site in a responsible way, with a sustainable legacy for Swindon.

Jason Smith, Director at Honda of the UK Manufacturing, said: “We are pleased to have identified a capable new owner of the site. From our engagement with Panattoni and initial discussions with Swindon Borough Council, we are confident that the new owner can bring the development forward in a commercially timely fashion and generate exciting prospects for Swindon and the wider community.”

Following the end of production on 30 July 2021, Honda will immediately commence the decommissioning of the Swindon site. The site is anticipated to be legally handed over in Spring 2022, once the necessary consents have been obtained, and Panattoni will start regeneration and redevelopment shortly thereafter.

James Watson, Development Director for Panattoni, said: “Panattoni is committing to invest over £700 million into the site to attract new employers and provide for existing businesses looking to expand in Swindon. We will be working very closely with Honda and Swindon Borough Council, along with the community and its representatives to regenerate the site.”

Matthew Byrom, Managing Director of Panattoni in the UK, said: “The acquisition of the 370-acre Honda facility demonstrates our capabilities to work at scale. The re-development of this strategic employment site will deliver thousands of new opportunities in roles which underpin the operation of the local and regional economy.”

Susie Kemp, Chief Executive of Swindon Borough Council, said: “The new opportunities outlined by Panattoni will be a major step in Swindon’s rejuvenation following Honda’s exit. Their investment offers a significant boost to the local economy and we are excited by the prospect of this redevelopment creating thousands of jobs for Swindon and the surrounding area. We already have a strong working relationship with Panattoni following their recent development of the adjacent site, Symmetry Park, and look forward to working with them over the next year. We understand that Honda’s key aim was to identify a responsible new owner and I believe today’s announcement demonstrates that.”

As part of its continued efforts to leave a positive legacy in the local community, Honda will assess opportunities for small sections at the edge of the site that are not required for Panattoni’s development to be utilised by the neighbouring communities.

Panattoni will now commence all necessary planning work with Swindon Borough Council, with support from Honda.

About Honda of the UK Manufacturing Ltd

Established in 1985, Honda of the UK Manufacturing Ltd is Honda’s flagship automobile production facility in Europe and employs around 3,000 associates working across production and business support roles.

In 1989, Honda of the UK Manufacturing began production of engines and started manufacturing cars in 1992.

Panattoni is the world's largest privately owned industrial developer. With 28 offices around the globe, Panattoni has developed over 422 million sq ft of space including over 100 million sq ft of new build space in Europe. Panattoni’s client list includes more than 2,500 international, national and regional companies.

In Swindon, Panattoni is currently delivering a 2.3 million sq ft logistics centre for the largest internet retailer. This represent £400 million of private investment and will create in the region of 2,000 new jobs including the construction phase and future operations.  In Kent, Panattoni has recently submitted a planning application for £180m redevelopment of the Aylesford Newsprint site. 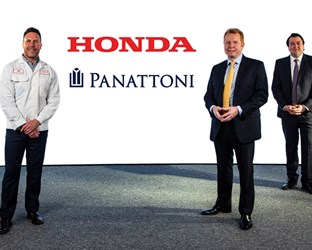