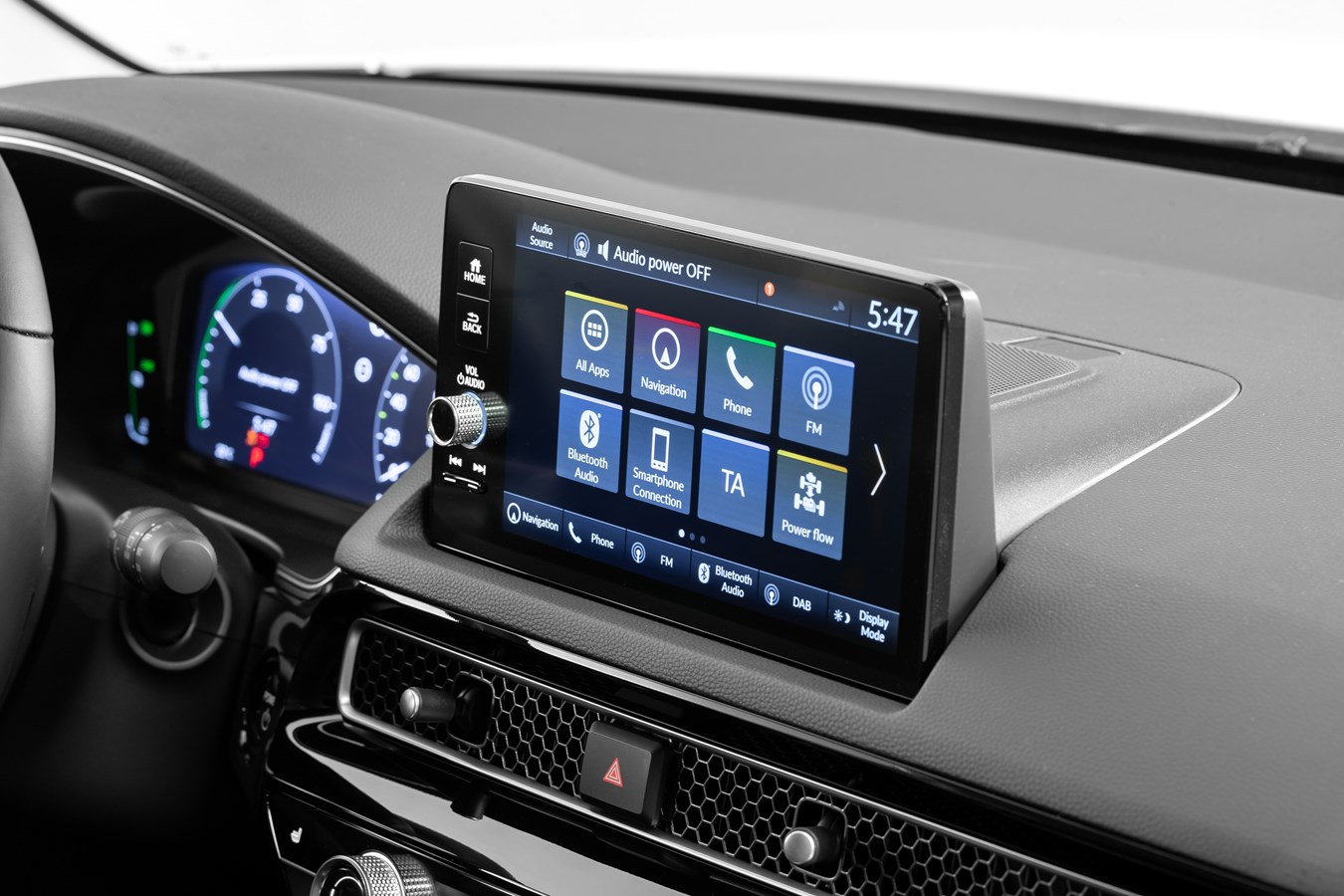 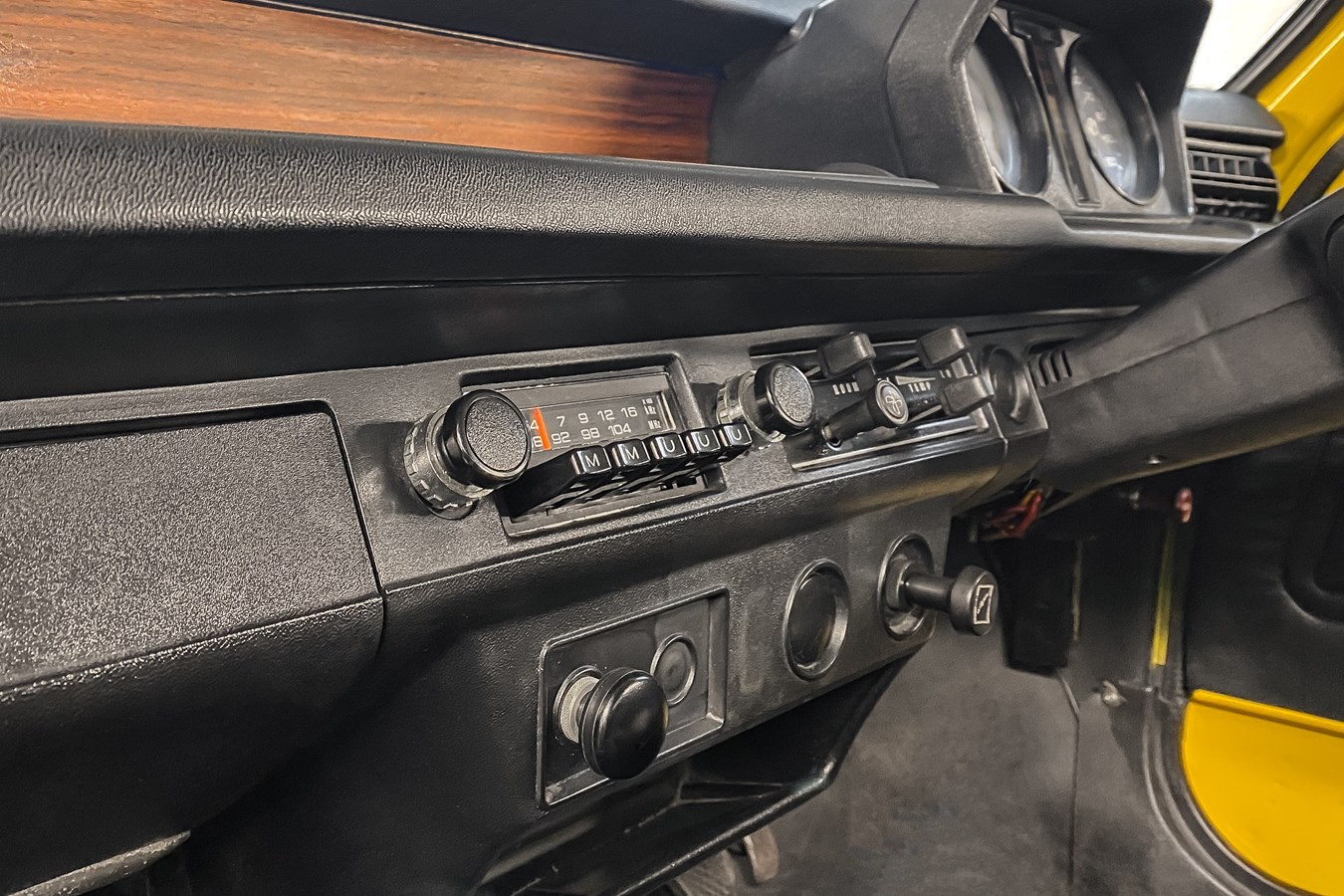 The Honda Civic is celebrating its 50th anniversary and the launch of an all-new model – and Honda has teamed up with a DJ to compile the ultimate driving playlist featuring a track from every year since the original Civic launched in 1972.

From Alice Cooper’s rousing anthem ‘School’s Out’, through classic 80s and 90s hits to this year’s number one hit ‘Starlight’ by Dave, the list – compiled by Magic Radio’s Home Run presenter Simon Phillips – reflects the changes in motoring music over the last half-century.

Honda commissioned Simon to compile the list of stand-out songs after conducting a survey of 2,000 UK motorists about their attitudes to in-car entertainment.

The launch of the playlist coincides with the launch of the all-new Honda Civic e:HEV, which is the 11th generation of the ubiquitous nameplate and completes the electrification of Honda’s car line-up.

Rebecca Adamson, head of automobile at Honda UK said: “Since we launched the Honda Civic, the analogue radios and tape decks may have evolved into touch screens, but the principle remains the same. There are few better pairings than a road trip with a brilliant playlist.”

A quarter of people have built their own motoring playlist, and almost half of respondents saying that they experience a lift in mood when they listen to music in the car (48 per cent), with four in 10 saying they feel more relaxed at the wheel when listening to music.

Nearly a quarter (24 per cent) said they feel more focused with music on in the car, and 22 per cent said they found music made them feel more energy at the wheel.

Simon’s choices mirror the musical journey since the first Honda Civic hit the roads. Since its launch in 1972, more than 27.5 million Honda Civics have been sold across 170 countries.

He chose Alice Cooper’s ‘School’s Out’ for the car’s launch year, moving through the decades to include top hits from Oasis with ‘Wonderwall’ as well as contemporary smashes from Calvin Harris, Rag’n’Bone Man and The Weeknd.

Simon – who also celebrated his own 50th birthday this month – said: “I think first and foremost, a perfect driving track makes you, the car and the road one.

“It makes the traffic go away and complements the driving experience, when that song plays, it draws you in, and for that moment, it's the ultimate connection you, your car and music.

“Driving for me is one of the most personal spaces, and the driving environment can really influence our mood. A great driving song helps to mentally prepare you for the journey ahead, and to savour a moment.”

The power of music and tailoring your soundtrack is rooted in science, as confirmed by cognitive neuroscientist, Dr Diana Omigie of Goldsmiths University.

“Previous studies1 into how individually selected music can induce and maintain positive moods during a simulated driving experiment have produced interesting results. Subjective mood ratings have showed that music can successfully maintain a positive mood in high traffic density and during the negotiation of narrow lanes.”

Indeed, 42 per cent of Brits say they tailor their driving playlist to the type of road they’re on.

When asked about curating driving songs, nostalgia emerged among the top requirements for a strong playlist, as 48 per cent of those surveyed said that they include tracks which evoke memories.

A good variety of songs (70 per cent) and enough tracks for a long journey (56 per cent) made up some of the top asks.

The radio remains one of the most popular devices in the car for almost 80 per cent of British motorists, while a surprising 35 per cent of those surveyed said they still listen to CDs, and for one in 10 the retro appeal of a cassette deck endures.

The research, conducted via OnePoll, showed that a third of motorists use streaming to listen to their favourite media, while aux and USB inputs are used by 24 per cent.

The new 2022 Honda Civic e:HEV is the latest model in the Honda range with electrification. It features the brand's award-winning e:HEV full hybrid powertrain, which shifts seamlessly between EV, hybrid and engine driving with no need for input from the driver.

Music lovers will be well catered for with the new car, and selected grades will be fitted with a premium audio system featuring twelve high-fidelity Bose speakers.

Rebecca Adamson said: “In a time where we’re surrounded by noise, hitting the open road with your favourite tracks playing, or hearing a new song for the first time on the radio is a timeless luxury.

“With the all-new Honda Civic e:HEV which is launching later this year, careful attention has been paid to the hybrid drivetrain and noise management to create a refined cabin. This, combined with an updated infotainment system complete with wireless Apple CarPlay and Android Auto makes for ideal listening conditions.

“As people prepare for their bank holiday travels, we wanted to share some of our top tracks, as compiled by Simon. Of course, it’s a personal choice and everyone will have their own favourites.”

A previous survey of parent drivers by Honda revealed that 2,496 songs are played every year in the typical family car. Honda also did a poll of its own audience, who nominated songs to be added to the list.

Honda’s 50 years of magic playlist is available to listen to on Spotify.

The all-new Honda Civic e:HEV is available to order from July.

For more information about the Honda Civic e:HEV, visit www.honda.co.uk

For more news about Honda and the all-new model, visit www.hondanews.eu/gb/en/cars 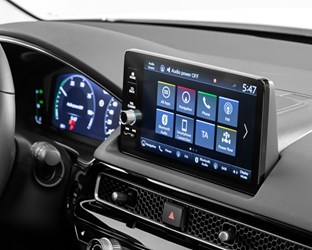