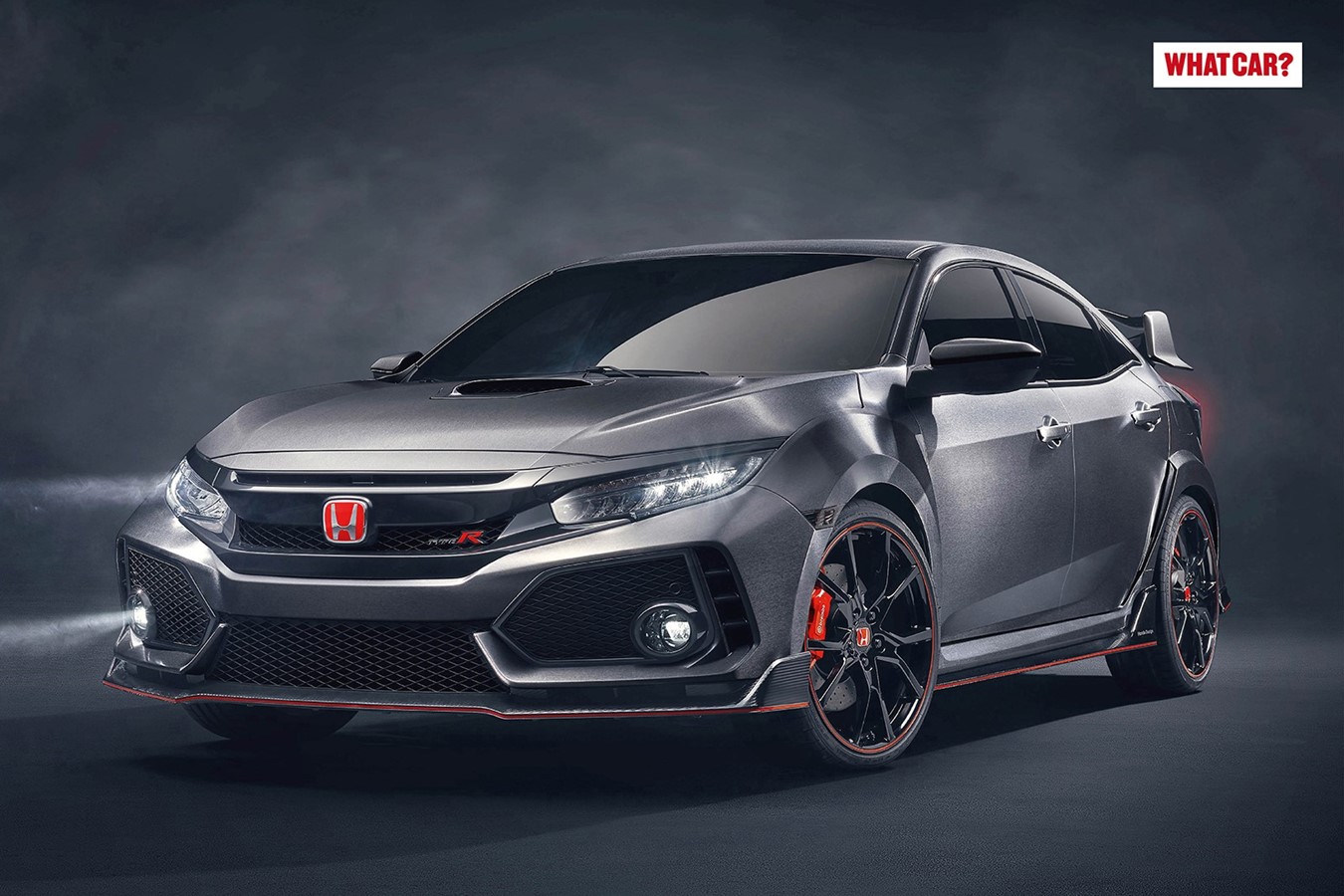 The British built next-generation Honda Civic Type R has won the coveted What Car? reader award and has been named as the most eagerly anticipated car launch of 2017.

Demonstrating its huge popularity, the Civic Type R took almost half of the votes and clinched the top spot in the poll compiled by What Car? experts and voted for by the readers.

First unveiled as a surprise entry prototype at the Paris Motor Show at the end of September last year, the mass production version of the next generation Civic Type R is expected to be unveiled at the Geneva Motor Show in March.

Made in Swindon, the next generation Civic Type R is set to go on sale in the latter half of this year and comes hot on the heels of the current car, which is expected to fast become a modern classic with only 2,500 on UK roads.

Held in association with Warranty Direct and widely acknowledged as the ‘Oscars’ of the car industry, the annual What Car? Car of the Year Awards are only given to the cars that set the highest standards in their class each year. These awards are highly important for both car makers and customers because of the authority and integrity of the What Car? brand.

Dave Hodgetts, managing director of Honda UK, commented: “Kicking off the year with a win at the most prestigious automotive awards ceremony is a fantastic achievement; something which is even more rewarding as it was voted for by the readers.

“That in itself has a deeper significance as it clearly demonstrates the connection, belief and trust we have with our customers. 2017 is going to be another big year for Honda in the UK as we not only launch the new Civic Type R but also the 10th generation Civic and celebrate 25 years of Type R.”

Steve Huntingford, editor at What Car? added: “The Type R’s low-slung shape, large rear spoiler and triple exhausts have clearly captured the minds of What Car? readers, because this is the model they have voted as the most anticipated new car of 2017.”

“The Civic Type R will shake things up in the hot hatch market as Honda is sticking with front-wheel drive and aiming to set the new benchmark for this type of car.”

One of the top 20 brands in the world, Honda manufacturers a broad product range encompassing cars, motorcycles, power equipment (including marine, energy, lawn and garden and ATV) and aviation and was the first Japanese automobile manufacturer to release a dedicated luxury brand, Acura, in 1986. 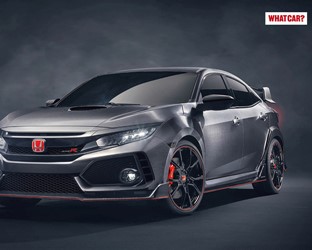