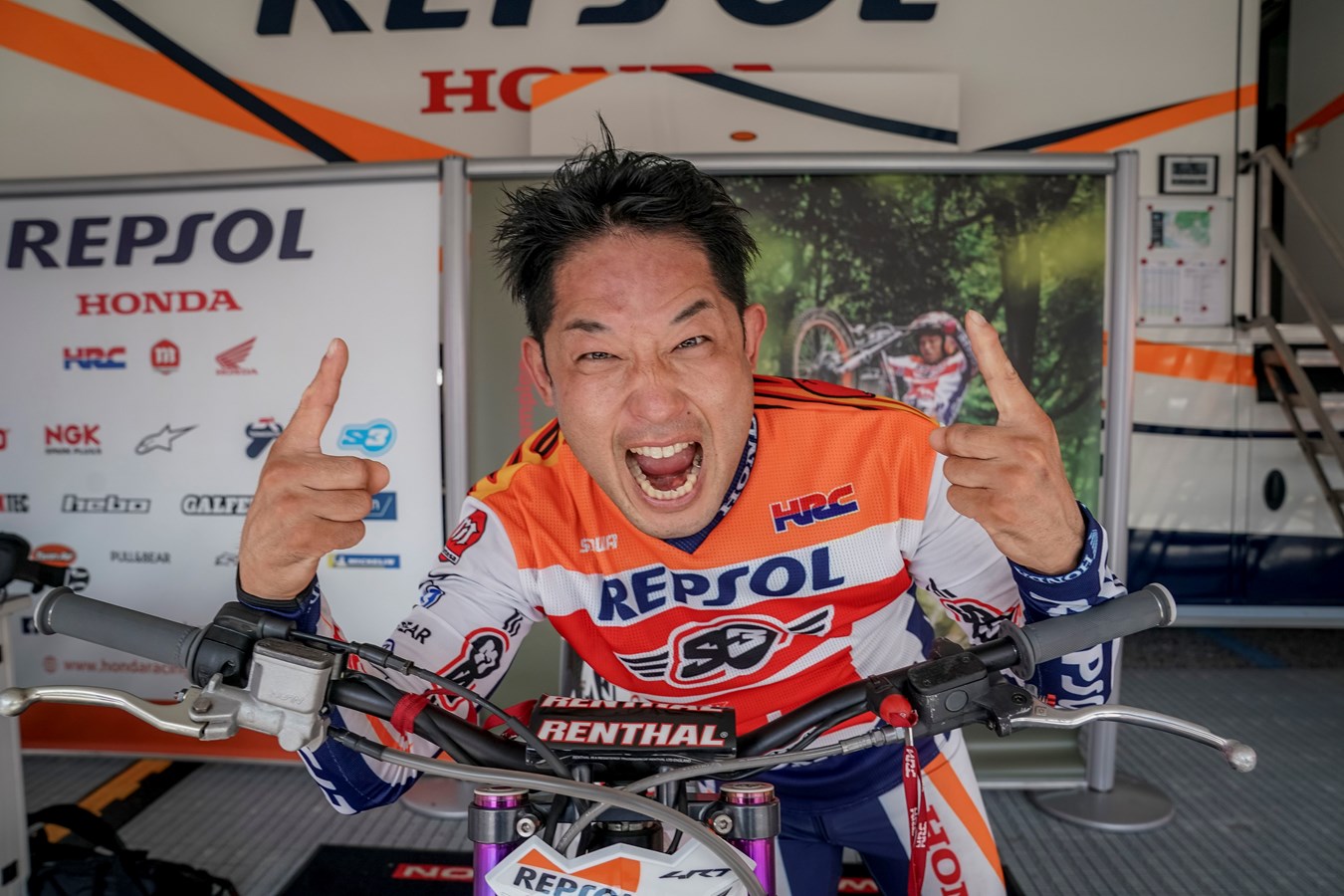 Honda announced that Honda Racing Corporation (HRC) contract rider Takahisa Fujinami (Repsol Honda Team), the first Japanese rider to win the FIM* Trial World Championship in 2004, will be retiring from the championship at the end of this season. Honda is truly grateful for all of the support given to the Japanese rider throughout his career.

Born 1980 in Mie, Japan, 41-year-old Takahisa Fujinami began riding motocross at age 3, and after experiencing bicycle trials, started competing in the All Japan Trial Championship at age 13 in 1993, in which he became the youngest champion at age 15 in 1995.

The following year, he began his career on the world championship stage, winning his first trial in the 1997 German round, becoming the youngest world championship trial winner at 17 years and 237 days old. In 1998 he was ranked fifth overall, and from the next year to 2003, was ranked second for five consecutive years. In 2004 he became the first Japanese champion in the series. From there on to 2017, he has been in the top five for 21 consecutive years, an astounding record. In the 2021 season-opener in Italy, he won Day 2, not only his fist victory in five years, but a record for the oldest rider to win at 41 years and 151 days old. TrialGP Portugal this weekend will mark Fujinami’s 355th and final trial.

“I firmly believe that the time has come to close the curtain on my career as a world trial championship rider after 26 years in the competition. Thanks to everyone's support, over this period, I have been able to make trial my profession and perform at a more than satisfactory level for over a quarter of a century. Thank you very much.

They have been 26 great years. And I have to also thank my family, who supported me from the first moment, my team-mates, the brand, the sponsors and also the fans who have cheered me on throughout. I would like to greet each of my fans one by one, and I hope to do it someday, to thank them for the enormous support they have given throughout this time.

Honda Racing and Montesa-Honda gave me a bike to participate in the world championship when I was 16 years old and, since then, I am proud to have battled with this team right through to the very end.

I still remember the shouts and applause of support at my debut in Japan and also in Spain: ‘Fujigas’ was born there! The first victory in Germany, the tough, complicated years, but also the joy of the world title in 2004. It's a long time ago, but it's my particular treasure...

I would also like to particularly remember the Japanese Grand Prix at Motegi, which started in 2000 and has always had such an enthusiastic crowd. Thank you again.

As for what I will do from now on... I don't really know yet. I haven't made up my mind yet what I will do after retiring from competition, but I hope to stay involved in trials in some way. I'm confident that everything will go well in my new life.”

“I would like to thank Takahisa [Fujinami] for the 26 years of his life he devoted to Trial World Championship competition. He has competed in the premier class of trial competition not only always representing Honda, but Japan, and his illustrious career deserves nothing but the greatest of praise. I believe it must have been a Herculean challenge for him to focus on his inner self, and to continue to compete at the pinnacle of motorsport for such a long time. He has suffered on many occasions from injuries which prevented him from performing at his peak. However, his unequalled love for trials has enabled him to overcome difficulties and keep on competing over the years. I would like to thank the team, who have supported him throughout his racing career, our sponsors, and all of his fans everywhere.” 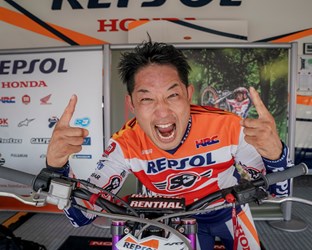