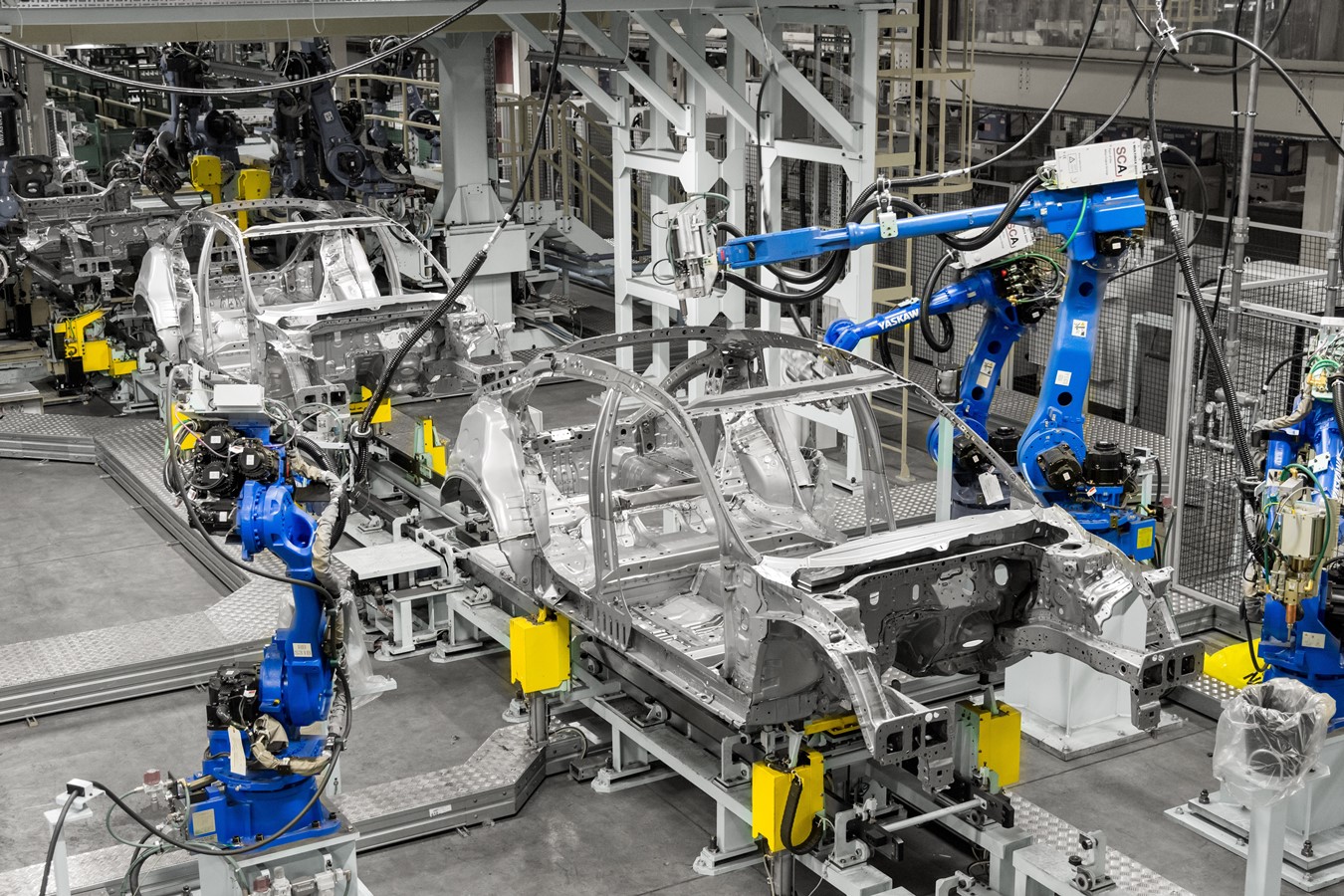 Today, the 10th generation of the Honda Civic has been unveiled at the company’s UK manufacturing base in Swindon, with production of the car underway and the first units already landing in North America.

Honda of the UK Manufacturing (HUM) has recently become the global production hub for the new Civic hatchback, with the model set to be exported to more than 70 countries around the world, including European markets, North America and Canada.

The Swindon plant is Honda’s flagship production facility in Europe, employing 3,600 people, and plays a key role in Honda’s global manufacturing network. The company has invested a further £200m into the factory in preparation for production of the new Civic, bringing Honda’s total investment in HUM to more than £2.2 billion since 1989.

Katsushi Inoue, President and Chief Operating Officer of Honda Motor Europe said: “As we reveal this new Civic, we look forward with confidence as we expand the role of our Swindon manufacturing plant. Honda has made significant investments in this facility and this next step is an important endorsement of the skills and expertise of our workforce. We’re also setting out a clear and sustainable future role for HUM, broadening our export markets beyond Europe.”

Commenting on the news, Industry and Climate Change Minister Nick Hurd said: “The Honda plant in Swindon has gone from strength to strength since production began in the 1980s, and today’s news is a real vote of confidence in the local economy. The new model is testament to British engineering and manufacturing expertise and is another success story for our world-class automotive sector.”

The launch of the 10th generation Civic builds upon Honda’s strong recent sales performance in Europe. Honda is Europe’s fastest growing mainstream brand in 2016* with sales growing by 33%, compared to 2015, as the brand progresses towards its next sales ambition of 200,000 sales in Europe.

Civic is Honda’s biggest selling vehicle worldwide, and this latest generation is the result of one of the most comprehensive new model developments ever undertaken by the brand. More than simply an updated version of its predecessors, the development team behind the new Civic employed the latest approaches to body construction, vehicle aerodynamics and chassis design to produce a class-leading car.

A history of Honda of the UK Manufacturing (HUM) 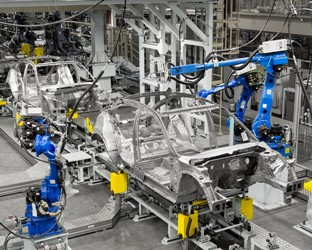 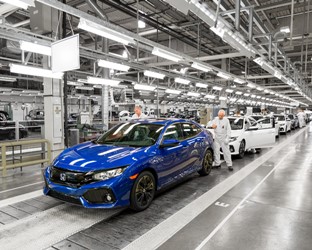