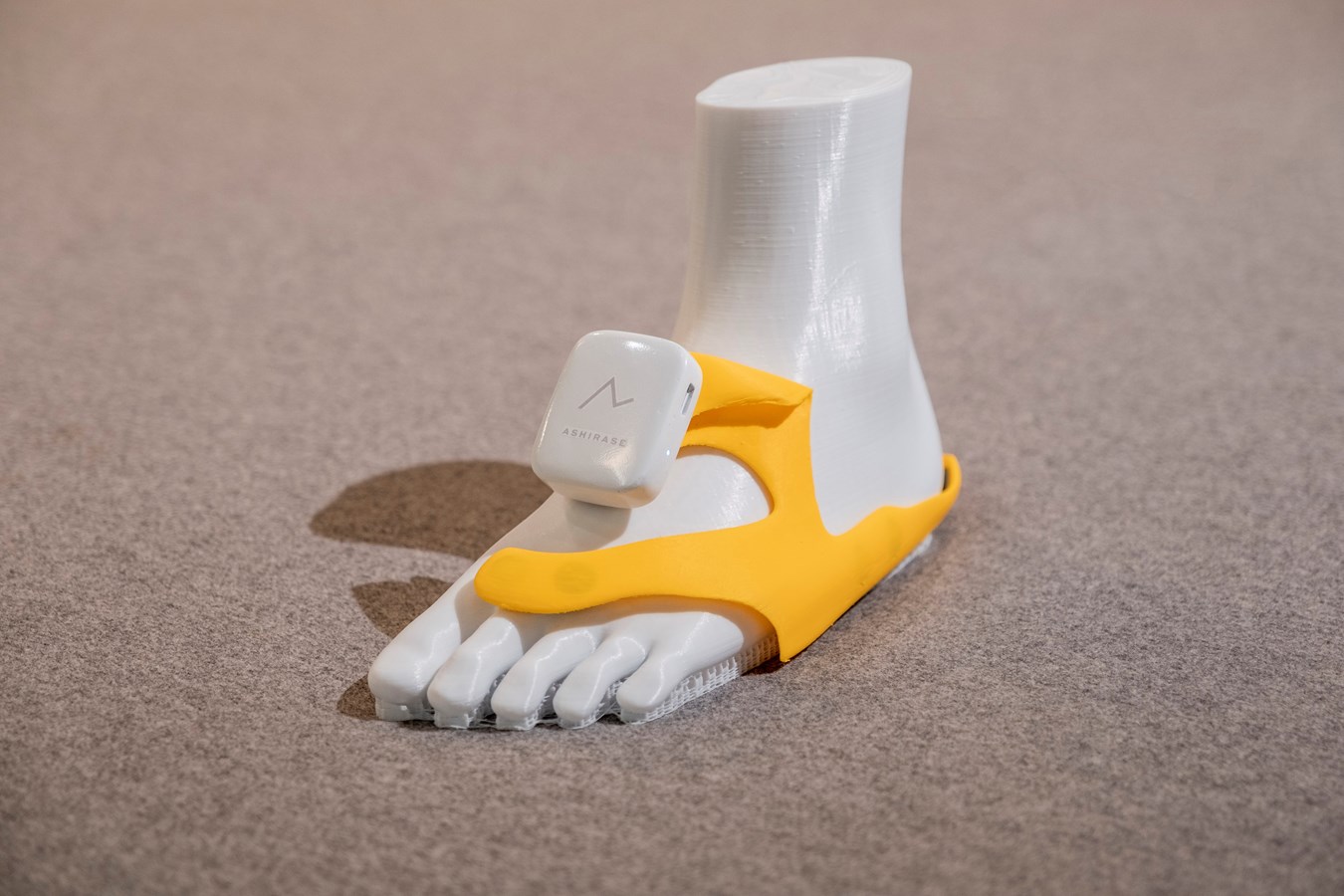 Startup will strive to launch Ashirase, navigation system in shoes to help the visually impaired

The Ashirase is a navigation system consisting of a smartphone app and a three-dimensional vibration device including a motion sensor, which is attached inside the shoe.

■ Issues related to walking of the visually impaired

In Japan, the number of people with visual impairment including low vision*2 was estimated to be 1.64 million as of 2007, and the number is forecast to increase to nearly 2 million by 2030*3.

Visually impaired people constantly check their safety and route to the destination when they walk alone. However, as they are required to use all remaining senses to acquire information to compensate for their limited sight, it is somewhat inevitable that they will be unable to pay thorough attention and face functional issues such as "getting lost" or "falling into unsafe situations." Moreover, discovery sessions conducted by the development team with the visually impaired revealed that such functional issues lead to psychological issues, as indicated by comments such as:

"I feel frustrated when I remember the time when I was walking freely without vision problems.” (comment by a person with low vision)

"When I get lost, people around me sometimes do not respond when I try to talk to them. It is scary because I don’t know why they are not responding." (comment by a person with late-onset total blindness).

With the concept of “navigation which enables safety and a relaxed state of mind for the visually impaired,” Ashriase is being developed as a product which helps the users reach their destinations safely and have a more independent lifestyle.

“An accident suffered by one of my family members motivated me to take action to realize safer and more free mobility for visually impaired people. I developed the Ashirase and applied to IGNITION, Honda’s new business creation program, which led to the establishment of Ashirase, Inc. I am sure that we will face many obstacles as we work toward the market launch of Ashirase; however, we will overcome such obstacles one by one and devote ourselves wholeheartedly to realize the freedom of mobility for visually impaired people.”

*2 The 2006-2008 report on the “social cost of visual impairments in Japan” published by a research team of the Japan Ophthalmologists Association defines “people with corrected vision of more than 0.1 (20/200 in the US system) and below 0.5 (20/40 in the US system) in their best-seeing eye.”

*3 Source: The 2006-2008 report on “social cost of visual impairments in Japan” published by a research team of Japan Ophthalmologists Association URL: https://www.gankaikai.or.jp/info/kenkyu/2006-2008kenkyu.pdf (Japanese only) 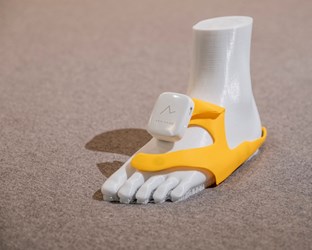 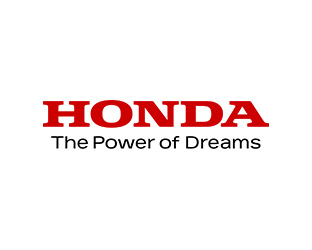