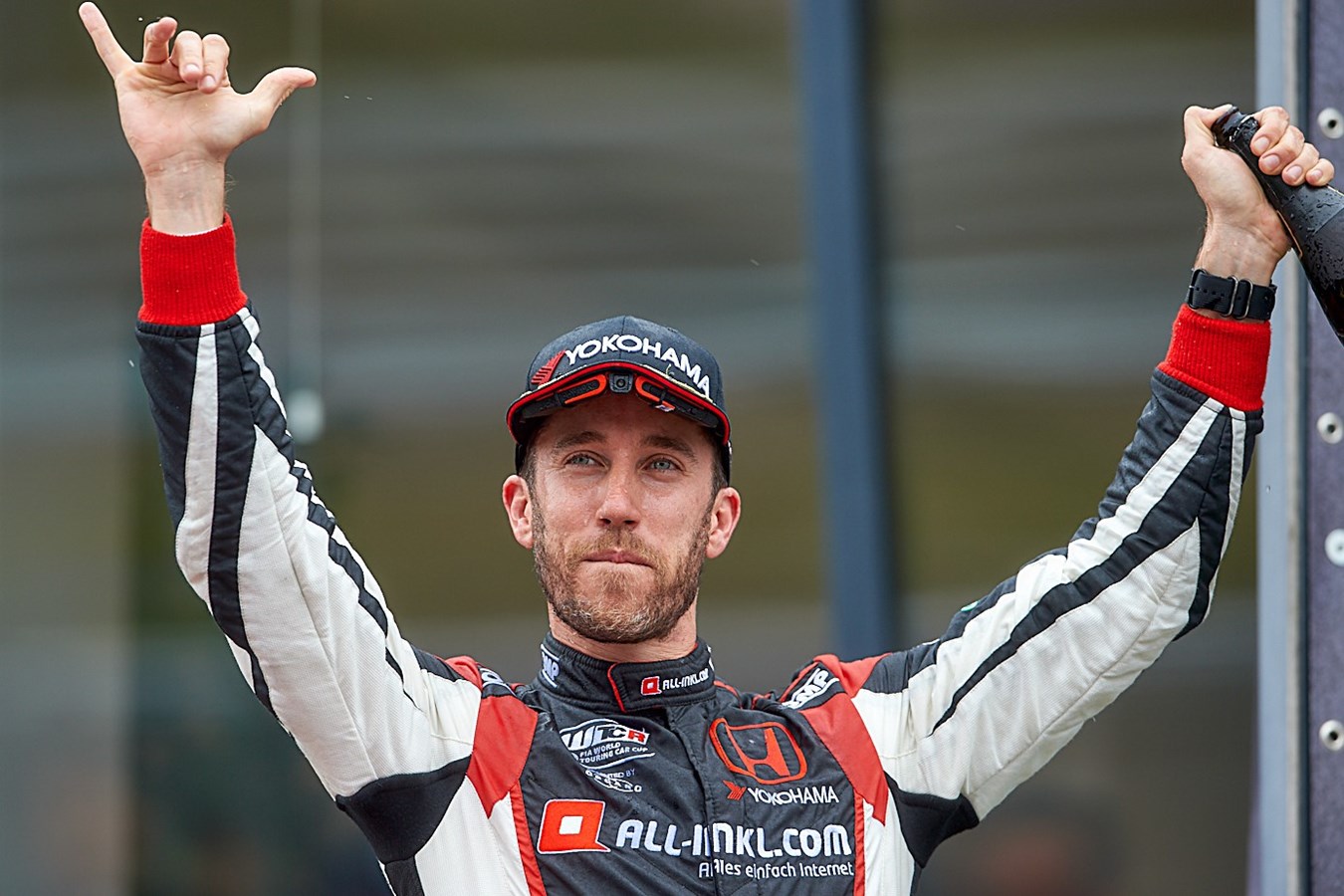 Esteban Guerrieri took a brilliant second FIA – World Touring Car Cup victory of the year at Zandvoort to increase his lead at the head of the Drivers’ standings.

The Argentinian, whose win was the fifth of the year for the Honda Civic Type R TCR and for ALL-INKL.COM Münnich Motorsport, started from pole position on the partially-reversed Race-Two grid and resisted intense race-long pressure to take the chequered flag.

He added a determined eighth-place finish in Race Three from 10th on the grid to leave the Netherlands with an 11-point lead in the Drivers’ Championship.

Team-mate Nestor Girolami joined Esteban in the Q2 section of Sunday qualifying, but agonisingly missed out on 10th place – and reversed-grid pole – by just four thousandths of a second.

From 11th on the grid for both races, Bebu finished 10th and 14th; adding crucial scores for Münnich Motorsport and keeping them on top of the Teams’ standings by 38 points, while lying third in the Drivers’ Championship at the same time.

KCMG drivers Attila Tassi and Tiago Monteiro showed strong progress to close the gap to the front of the field overnight, but endured another day without a points-scoring finish.

Such was the closeness of the gaps in qualifying that, despite missing out on a Q2 spot by just 0.2 seconds, he started both of Sunday’s races from 21st place with Tiago two places further back.

Attila was eliminated on the opening lap of Race Two when he received a light tap from a rival at the fast Shievlak bend and spun into the gravel, but finished 23rd in Race Three. Tiago was 23rd and 19th.

The series continues in five weeks’ time at the legendary Nurburgring Nordschleife in Germany.

Esteban Guerrieri, ALL-INKL.COM Münnich Motorsport, said: “I’m leading the championship, which is great, and is thanks to a really amazing team effort on a weekend when we haven’t had the fastest car. We put everything together when it really counted; in Q2 this morning, got the reversed-grid pole and won the race, which helped us maximise what was possible. Winning here at Zandvoort is special for me because it’s a fantastic circuit, but it’s not somewhere I’d had many good results in the past. We need to work really hard to stay on top at the Nurburgring.”

Nestor Girolami, ALL-INKL.COM Münnich Motorsport, said: “Sometimes you have good luck and sometimes you have bad luck and today I was unlucky by four thousandths of a second in Q2. That was the difference between the reversed-grid pole position that Esteban got an the 11tht place I got. I scored some small points in Race Two, but at the start of Race Three I got hit hard from behind at the first corner and lost many positions, so the result is I’m now third in the championship and not where I started the weekend. I’m not impressed with that kind of racing and I think it’s something the officials need to start looking at very hard.”

Attila Tassi, KCMG, said: “It’s been another tough day on a tough weekend. We worked hard overnight and I came into qualifying expecting to challenge for Q2. To miss it by only two tenths of a second isn’t normally too bad, but in WTCR, that puts you back in 21st because everyone is so closely-matched. Race Two I was hit by Tom Coronel and that was it, and in Race Three I had a bad understeer, which left it very difficult to attack the corners. I hope for better at the Nurburgring.”

Tiago Monteiro, KCMG, said: “I’m really pleased with the way the team has worked this weekend and by Race Three I had easily the best car I’d had all weekend. It’s just the normal way that when you start low down, it’s nearly impossible to make progress; especially here. Nurburgring will hopefully be a better track for us. I’ve had some good results in the past and there’s quite a big bank of data available to the Honda teams from what’s been done in WTCC and TCR there in the past, so that will all be very useful.”

Dominik Greiner, ALL-INKL.COM Münnich Motorsport Team Manager, said: “The guys have done a tremendous job today. The compensation weight situation and some other things mean we haven’t had the fastest car, so we had to try and maximise the reversed-grid situation, and we did this very well with Esteban. We’ve now won five races; more than we did in the whole of last year, and we’re leading the Drivers’ and Teams’ championships as we come into our home race at the Nurburgring.”

Dario d’Esposito, KCMG Team Principal, said: “The results today don’t tell the true picture. Attila was only two tenths of a second off Q2, but this championship is so close that this means 21st instead, and when you’re starting down there, it’s so difficult to make progress. We hardly saw any real progress from anybody in the races, which proves how tough it is. We’ve definitely closed the gap to the fastest Hondas, but the compensation weight situation here means we’re two tenths of 10th, rather than two tenths off pole. We’ll work hard with the cars and drivers ahead of the Nurburgring to try and continue this progress.”

Mads Fischer, JAS Motorsport TCR Project Leader, said: “The Civic Type R TCR has now won five times in the opening four events of 2019 – one more win than it had in all of last season. It doesn’t matter what circumstances you throw at ALL-INKL.COM Münnich Motorsport; they just keep finding good solutions and scoring good points; and this is exactly what you need to win a championship. We’ve seen today some very good speed from other brands so we know the teams will have to work very hard to stay on top of the points table.” 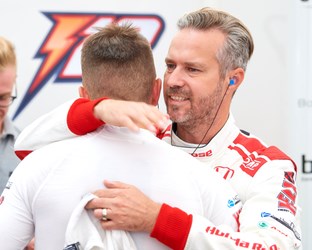 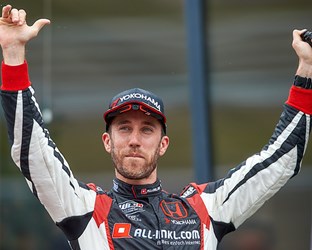