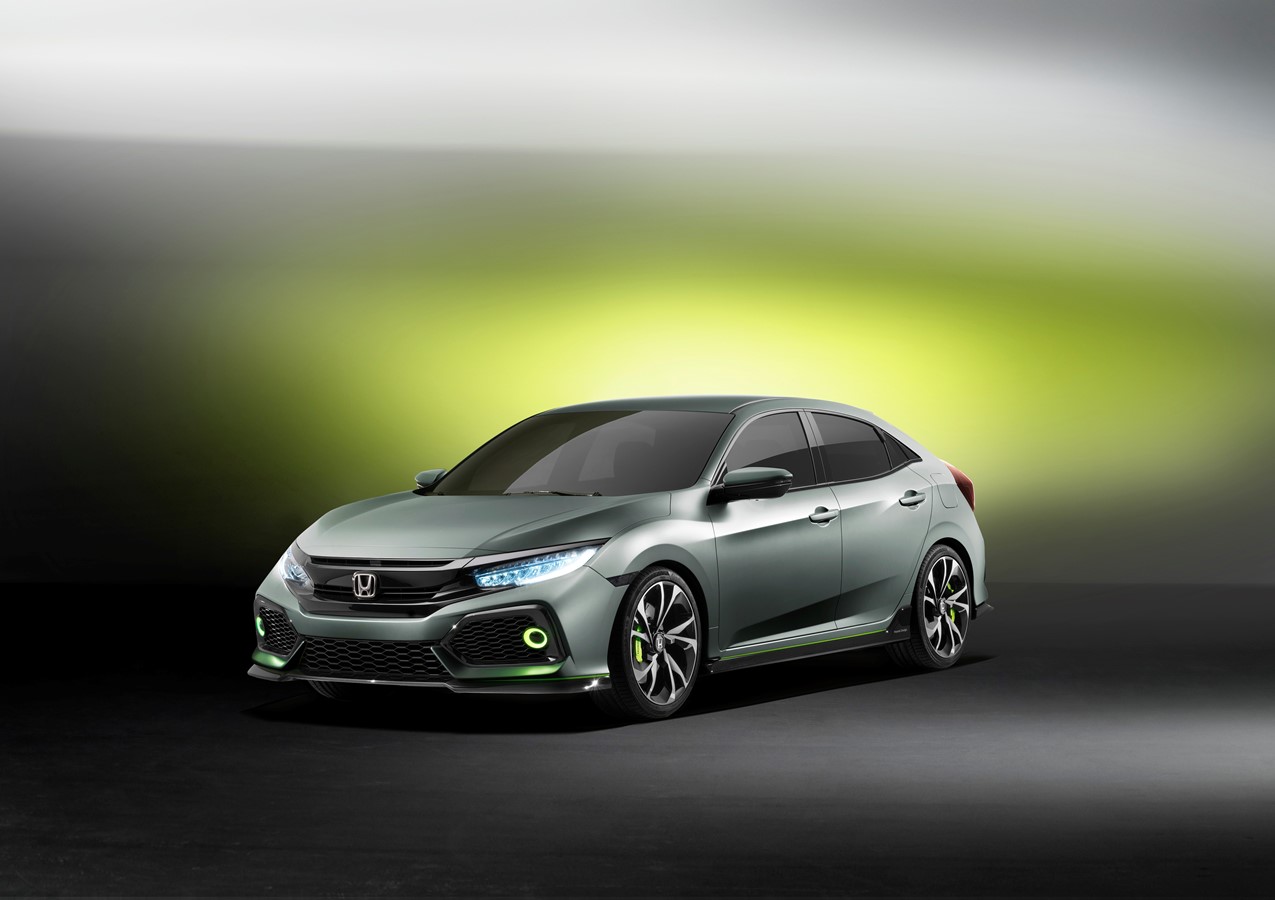 The next-generation Civic hatchback makes its global debut in prototype form at the 2016 Geneva Motor Show. The design of the prototype heralds a significant step-change from previous versions of Honda’s core European model, focusing on provocative design and rewarding driving dynamics.

Jean-Marc Streng, General Manager of Honda Motor Europe, Automobiles Division, commented: “The Civic is a core model for Europe with a strong sales and manufacturing heritage in the region. For many European customers, Civic is synonymous with the Honda brand. The all-new Civic hatchback continues this tradition, and we hope will continue to be a key volume pillar for the European business. We are excited to be developing this next generation model and look forward to its introduction in early 2017.”

2. A distinctive design and sportier Civic

The all-new Civic hatchback will be 30 mm wider, 20 mm lower and 130 mm longer than the current generation. New larger and wider wheels and tyres give a feeling of an assured stance, while the long wheelbase, short overhangs and sleek cabin area further add to the dynamic feel of the exterior.

At the front of the car, a short overhang with large air intakes presents a sharp and aggressive interpretation of Honda’s family face. LED headlights and daytime running lights flow from beneath the boldly sculpted bonnet into accentuated wheel arches.

The sleek and swept-back body lines continue along the side of the car with a swage line that incorporates front and rear door handles before culminating in the distinctive C-shaped LED rear lights. A second, lower character line extends from behind the front wheels up through the doors and meets the rear wheel arches, emphasising the car’s dynamic forward-leaning stance. At the rear, the bumper incorporates angular creases and vents, designed to echo the aggressively styled nature of the rest of the car.

Daisuke Tsutamori, Project Leader for the 10th generation Civic provides an insight into how the distinctive design was conceived and realised: “we knew that we needed to create a striking and stand-out exterior design that challenged conventional European compact styling while staying true to the original Civic’s core values. The result is a marriage of distinctive and sporty design, rewarding driving dynamics and versatile practicality.”

The all-new Civic Hatchback will feature a range of three powertrain options: 1.0-litre and 1.5-litre VTEC TURBO petrol engines, and a revised 1.6-litre i-DTEC diesel unit. Civic will be the first European model to feature the two all-new petrol engines.

The all-new engines are part of Honda’s growing Earth Dreams Technology range and aim to deliver a combination of dynamic performance, a class-leading output for their displacement and excellent fuel economy.

Based on a completely new engine structure and harnessing newly developed turbo systems, the petrol engines feature variable valve motion technology to reduce friction and achieve class-leading output and environmental performance. A turbocharger with a low moment of inertia and high responsiveness, together with direct injection technology seek to achieve an optimum balance between high output and torque, above those of conventional naturally-aspirated engines.

4. 10th generation Civic hatchback to be built in Europe and exported globally

Honda’s European production facility, Honda of the UK Manufacturing (HUM), will become the global production hub for the 10th generation Civic hatchback. Honda has confirmed investment of €270m in new production technologies and processes to prepare for the new model, which will be exported around the world, including the US. The investment is part of a long-term vision for the European plant in Honda’s global operations.

Jason Smith, Director of HUM, commented, “By establishing HUM as a global production facility for the all-new Civic hatchback, Honda is demonstrating its long-term commitment to manufacturing in the UK and Europe.

This is incredibly important for HUM and is a reward for the commitment and effort put in by Honda associates in recent years. As a global production facility for the Civic hatchback we look forward to making the most of the opportunity to export this model not only to our European customers, but also to key global markets.” 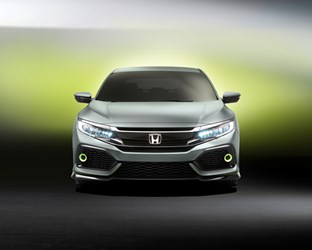 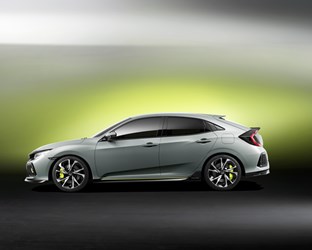