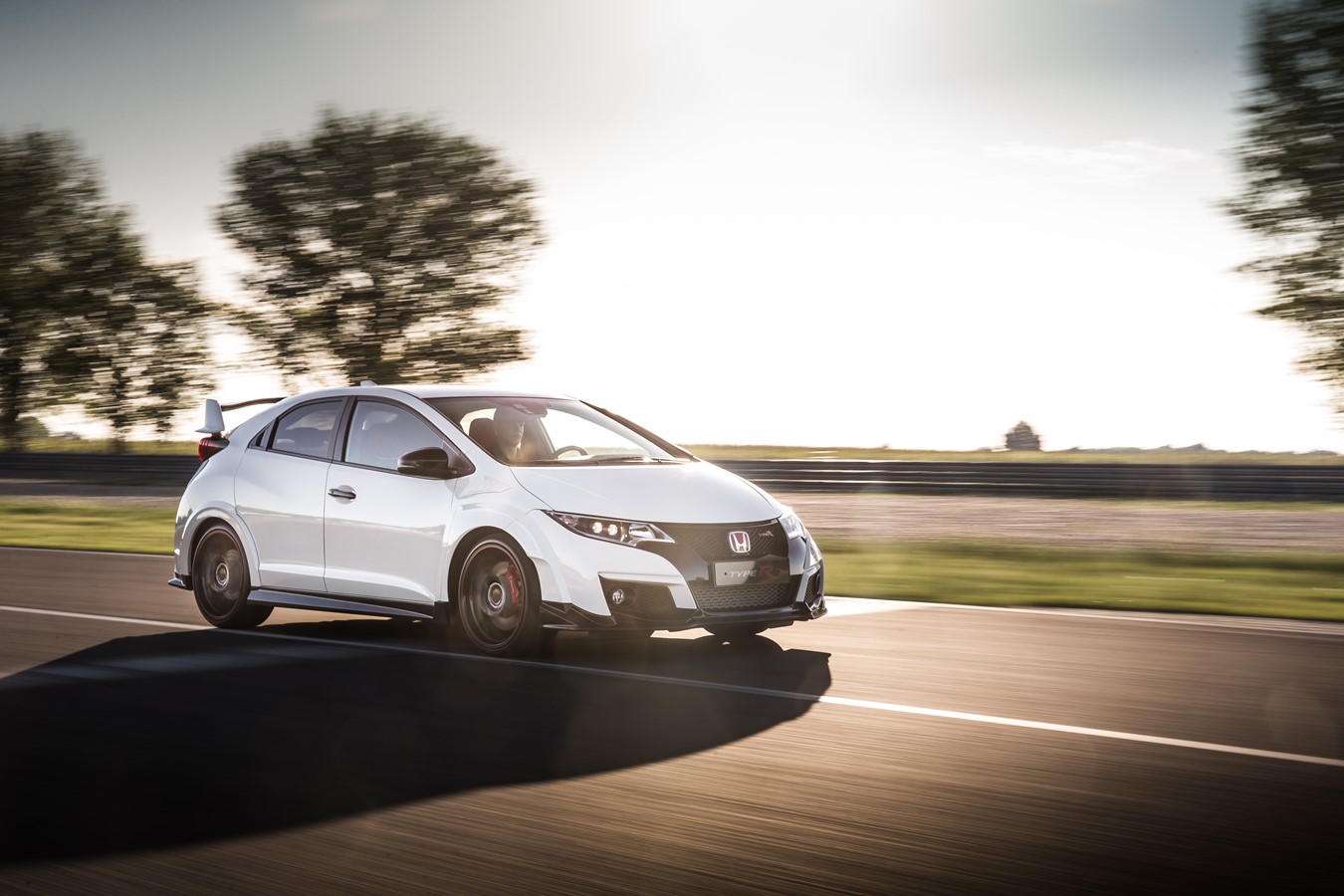 Honda and Castrol, the sponsor of Honda’s World Touring Car program held an exclusive event in Cervesina, Italy last month to showcase the performance of the Civic Type R. Castrol Honda WTCC drivers Gabriele Tarquini and Tiago Monteiro were in attendance along with BTCC drivers Matt Neal and 2015 Champion, Gordon Shedden. LCR Honda MotorGP, Jack Miller also demonstrated the RC213V MotoGP machine. Tarquini said ‘The Type R is fantastic; it’s great on the track, and everybody is surprised about the performance of it with handling and braking.’ 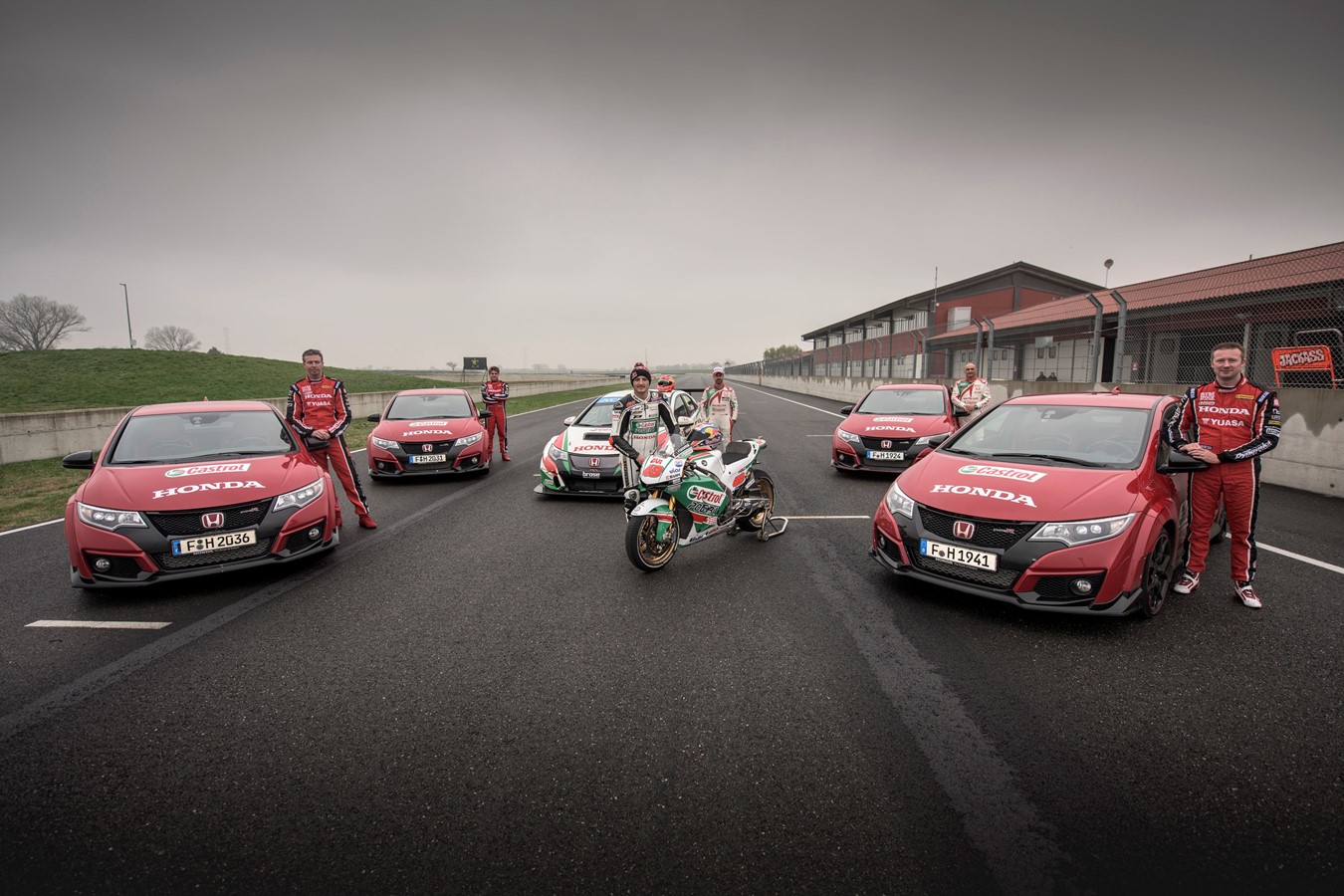 French magazine Echappement named Civic Type R their best sporty car of the year, seeing off competition from the Peugeot 308 GTI and Mazda MX-5. This is the third time that Honda has won the award, with the Integra Type R taking the award in 1998 and Honda S2000 in 1999.

Honda’s new Civic Type R has scooped the best hot hatch award at the 2015 Scottish Car of the Year (SCOTY) Awards. The awards are judged by members of the Association of Scottish Motoring Writers who represent publications and websites from across the country.
Alisdair Suttie, President of the Association of Scottish Motoring Writers, said: "The Civic Type R won because it shows what's possible with a hot hatch, pushing the boundaries with more than 300bhp through the front wheels yet it remains easy and civilised to drive in daily use.”

The Honda Jazz has been awarded the Golden Steering Wheel by Auto Swiat in the small cars category. The Jazz was one of seven winners chosen from 38 nominees and was voted for by readers of the magazine.

Who was crowned King of the Hell?

The King of the Hell roadshow, which saw thousands of people drive around the legendary Nurburgring in a Civic Type R simulator, has crowned its winner. After touring for 44 days at 16 locations in the UK, it all came down to the final day to see who would take home a Civic Type R for a year.

You can watch a video for the King of the Hell here and read the full story here.

Under the theme “generate, use and get connected for energy”, Honda is exhibiting a range of low carbon and energy management technologies at La Galerie des Solutions, a connected event to the ‘COP21’ UN convention on climate change in Paris.

Honda Motor Co., Ltd. announced that it has earned a perfect climate disclosure score of 100 in the CDP Japan 500 Climate Change Report 2015, which analyses the initiatives of 500 largest companies in addressing countermeasures against global warming and the disclosure of information regarding greenhouse gas (GHG) emissions.

Automakers Team Up with Air Ambulance Network to Save Lives

Honda Motor Co., Ltd., Toyota Motor Corporation and Japan Mayday Service are working together with the Emergency Medical Network of Helicopter and Hospital to help save lives. The service, named D-Call Net, is designed to make quick decisions to dispatch air and ground ambulances, and will commence on November 30, 2015. The Honda Accord has been equipped with a Honda-brand navigation system with a D-Call Net function that is capable of connecting to Bluetooth-compatible mobile phones. By 2017 it is expected that the number of vehicles compatible with D-Call Net will increase to approximately 400,000 in Japan.

Honda Aircraft Company has completed all function and reliability (F&R) test conditions and is concluding F&R flights for the HondaJet. The HondaJet has flown missions to 54 airports in 31 states in the continental United States as part of F&R testing.

The new second generation Honda Ridgeline Baja Race Truck made its debut at the 48th running of the SCORE Baja 1000. The driving trio of Jeff Proctor, Sage Marie and Jason LaFortune raced around the 821-mile loop in Ensenada, Mexico to claim a Class 2 victory. Despite limited visibility due to fog and dust, the Ridgeline Baja Race Truck ran trouble-free, completing the event in 25 hours, nine minutes and 47 seconds. 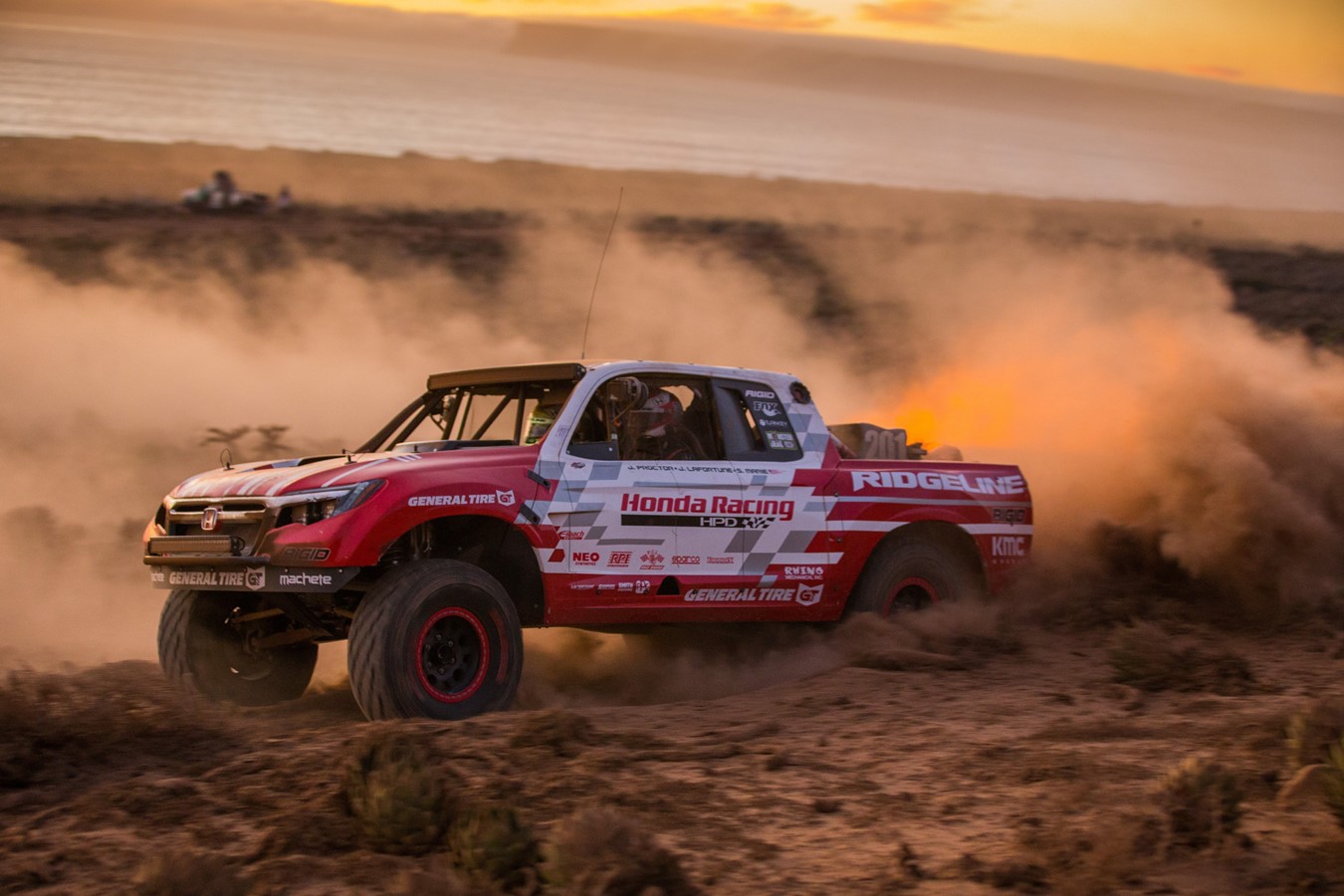 
Honda was named “2016 Best SUV Brand” by U.S. News & World Report, thanks to the excellent scores earned by the Honda HR-V, CR-V and Pilot SUVs.
Jeff Conrad, Senior Vice President and General Manager, Honda Division said “This Recognition of Honda as the Best SUV Brand validates our effort to produce world-class SUVs to meet the needs and desires of families of any size.” 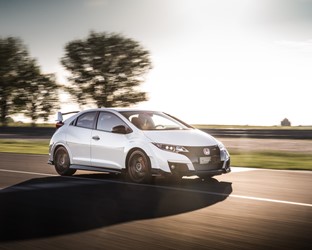