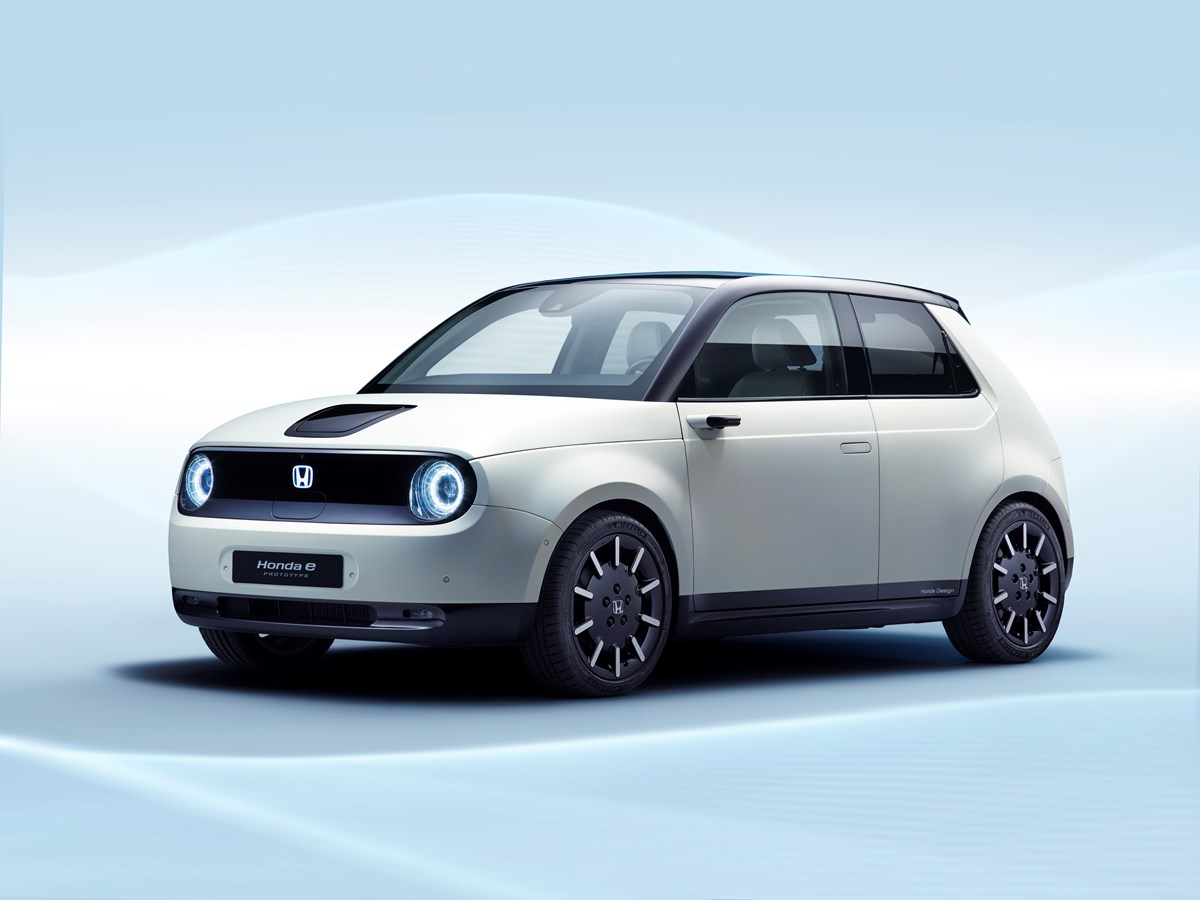 5. At the pinnacle of modern motorsport

Featuring the world premiere of the Honda e Prototype, Honda will showcase a range of its latest and most exciting products at the 2019 Geneva International Motor Show.

In addition, Honda took to the stage at Geneva to announce the further acceleration of its electrification ambitions. The company announced its intention to move 100 per cent of its European sales to electrified powertrains by 2025. This new ambition builds on the brand’s 2017 aim of two-thirds of its sales to be electrified by 2025, and places it firmly at the forefront of Honda’s global electrification shift announced as part of its 2030 vision.

Further proof of Honda’s electrification ambition is seen in the shape of the Honda e Prototype. Unveiled for the first time at Geneva, the car previews Honda’s first production battery electric vehicle for the European market.

Other product highlights on the Honda stand include the all-new CR-V Hybrid and a new HR-V Sport variant. A broad range of Honda motorcycles will also be displayed, alongside a dedicated motorsport area that accommodates two Honda-engined FIA Formula One racing cars.

Developed with a focus on simplicity in design and usability, and evolved from the 2017 Urban EV Concept, the Honda e Prototype will seamlessly integrate with modern urban lifestyles through advanced functionality and sophisticated, easy-to-use connected technology. Clean external lines are facilitated by a Camera Mirror System and flush pop-out door handles. The smooth body contours lead from the bonnet to the panoramic windscreen and stepless A-pillars sit virtually flush with the glass. Inside, a next-generation dual screen horizontal display and connected infotainment system are incorporated within a relaxing and modern minimalist lounge-style passenger cabin that utilises tactile, contemporary materials.

The first compact Honda car on a dedicated EV platform delivers a blend of efficiency, performance and usability that is perfect for urban environments. The Honda e Prototype will deliver a range of over 200km and a ‘fast charge’ functionality of 80% battery charge in 30 minutes, making it ideal for everyday commuting. On the road, the driving dynamics focus on delivering a fun and emotive experience, with the powerful electric motor driven through rear wheels for next-generation small-car performance.

The all-new CR-V featuring advanced hybrid powertrain technology is on display. This is the first Honda SUV available as a hybrid in Europe, and features improved comfort, convenience and connectivity, as well as additional space and versatility.

Other Honda models on show include the new seven-seater CR-V, the Honda Civic 1.0T Sportline and the Honda Jazz.

5. At the pinnacle of modern motorsport

For the first time in the hybrid-power era Honda is partnering with two teams in the 2019 FIA Formula One World Championship. The brand’s show stand in Geneva will proudly display the Honda-powered racers from the Aston Martin Red Bull Racing and Scuderia Toro Rosso teams. The Formula One season starts in Melbourne on 17 March.

The ground-breaking 2019 Honda NSX will also be on display at the show.

The 2018 title-winning Honda RC213V, ridden by Marc Marquez, from the Repsol Honda Team will attract fans of two-wheel racing to Honda’s Geneva stand.

Honda is show casing new accessories and packs for a range of models at the 2019 Geneva International Motor Show, giving customers the ability to enhance and customise their Honda.

Customers can register for updates on the Honda website now, and will be able to place a reservation for the car in selected European markets in early summer.

To date Honda have received 15,000 registrations of interest for the Honda e Prototype. 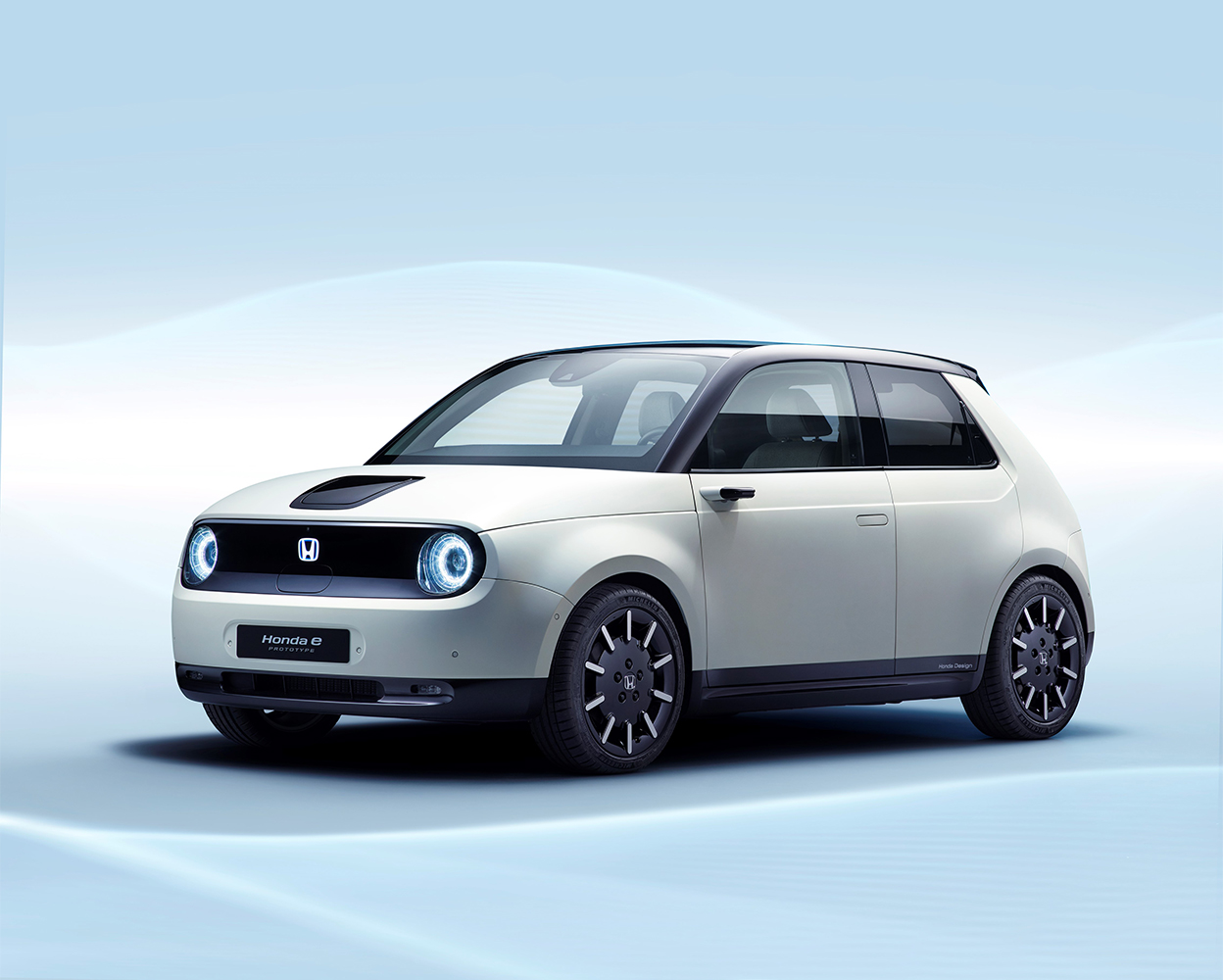